COLOMBO (News 1st) – The Ministry of Justice issuing a statement said that the Chairman of National Authority for the Protection of Victims of Crime and Witnesses Suhada Gamlath has informed the presidential secretary, that he will resign from his position.

The statement adds, if he fails to resign from his position by tomorrow (October 02), the secretary to the president will initiate necessary measures to remove him from the position.

Thalatha Atukorale, Minister of Justice & Prison Reforms noted that Suhada Gamlath had made the statement in the capacity of Chairman of Sri Lanka’s National Authority for the Protection of Witnesses and Victims and he is not entitled to make a statement.

Minister added that he had already informed of his resignation to the secretary to the president and if he is not to resign, necessary steps will be taken. 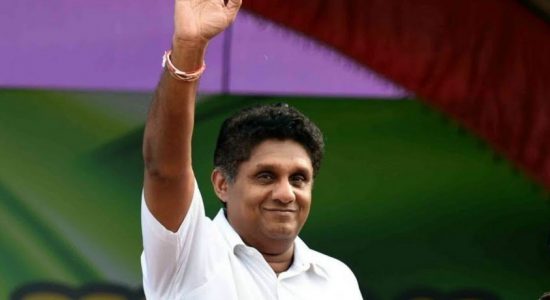 Judicature amendment bill to be re-introduced