Speaking exclusively to News 1st, an industry expert from the banking sector said, the Central Bank’s move to decrease interest rates will expand their loan books and increase credit costs, which will impact the bank’s total profitability.

He added non-performing loans have escalated by a considerable percentage in all banking institutions, resulting in the banks incurring substantial losses.

On the 24th of this month, the Central Bank mandated commercial banks to reduce lending rates by at least 200 basis points.

The report adds, political risks could also resurface, with presidential and parliamentary elections scheduled for late 2019 and 2020.

In response to this, the Central Bank issued a statement citing the conclusion by Moody’s has not taken into account the complete information set and is therefore unfounded.

The reduction in interest rates will improve the repayment capacity of borrowers, strengthen licensed banks, and address the challenge of rising NPLs.

The Central Bank is of the view that the imposition of caps on lending rates of licensed banks would, in fact, be credit positive, contrary to the view held by Moody’s Investors Service.

Moody’s rating agency warned earlier this year, the presidential and parliamentary elections starting from the end of 2019 could threaten the stability in policymaking. 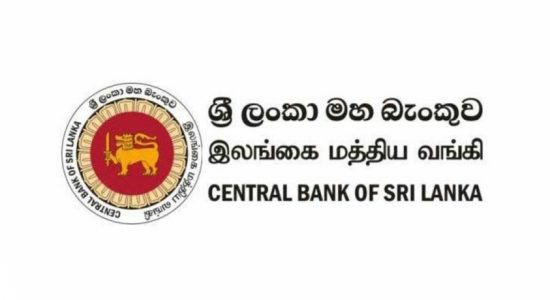