COLOMBO (News 1st) – 52 capsules of cocaine were retrieved from the abdomen of a 50-year-old Brazilian female at the Bandaranaike International Airport.

According to the Police, the woman was smuggling the cocaine from Doha to Sri Lanka and was taken into custody after a body scan revealed suspicious substances in her abdomen.

The capsules were recovered at the Negombo hospital where she is currently under treatment under Police protection.

The Police stated she will be produced before the Negombo Magistrate after her recovery. 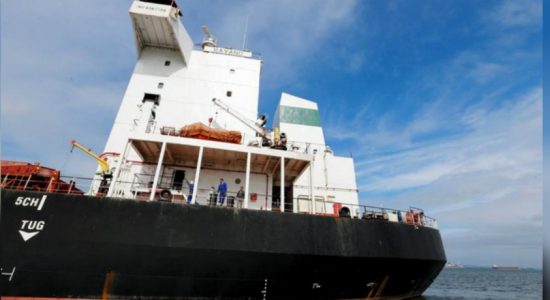