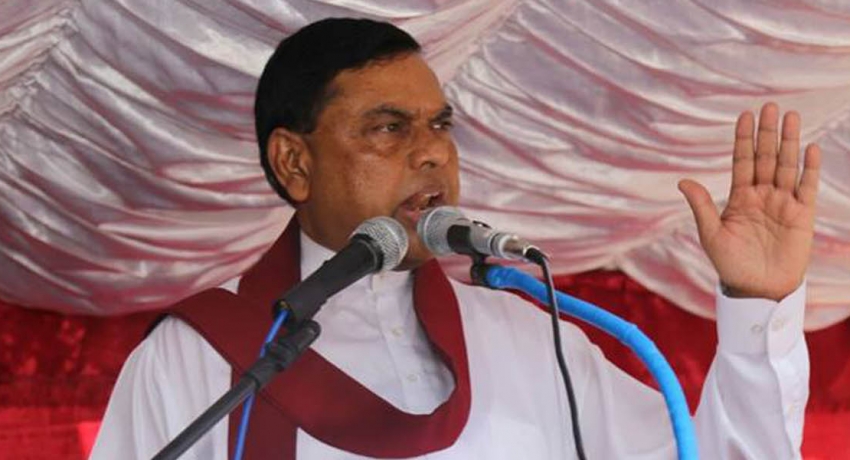 Colombo (News 1st): An appeal filed by former Minister Basil Rajapaksa seeking the misappropriation case, relating the use of state funds to distribute “lithas” in the run-up to the 2015 presidential election, taken up for examination by Colombo High Court Judge Gihan Kulatunga to be moved to a separate High Court was rejected by the Court of Appeal today (September 27). Appeal Court Justices Shiran Gunawardena and Mahinda Samayawardena delivering the ruling said sufficient legal submissions had not been made to justify the request to move the case to another court.

The case against Basil Rajapaksa and several other defendants was filed by the Attorney General under the indictments of printing and distributing 50 million lithas with the image of former President Mahinda Rajapaksa, using Rs. 29.4 million belonging to the Divineguma Development Department during the run-up to the 2015 Presidential Election.

As the appeal was rejected by the Court of Appeal, Colombo High Court Judge Gihan Kulatunga was permitted to continue to take up the matter for trial.