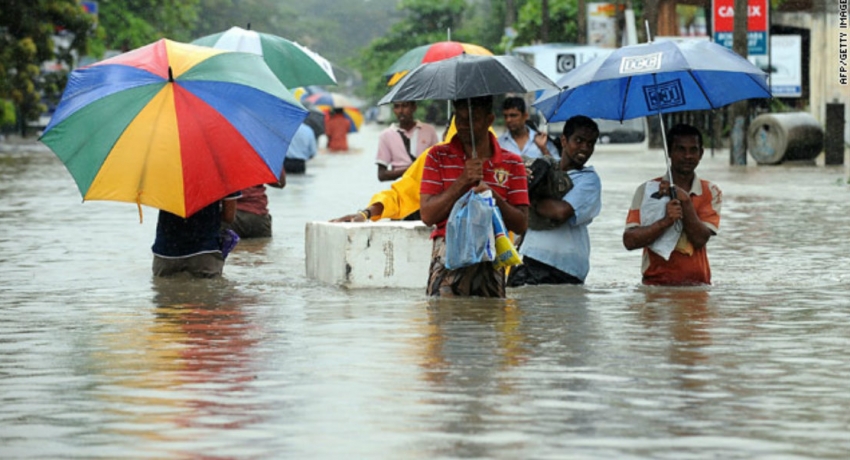 44,000 displaced due to inclement weather : DMC

44,000 displaced due to inclement weather : DMC

COLOMBO (News 1st):- The number of people affected due to the inclement weather that affected over eight districts including Galle, Matara, Kaluthara, Colombo, and Gampaha has risen to 138,000.

The numbers displaced due to the weather have been reported to exceed 44,000. The Disaster Management Centre states that they are currently relocated to safer places. Assistant Director of the DMC, Pradeep Kodippili says that the process of providing relief for the affected individuals will continue.

The Department of Irrigation states that the water levels of the Kalu, Gin, and Nilawala rivers are reportedly subsiding. Senior Geologist of the Landslide Survey division of the National Building Research Organization (NBRO), Professor Wasantha Senadeera states that the landslide warning issued for Kalutara, Galle, Kegalle, and Matara districts will be in effect till this evening (September 27).

Meanwhile, the Department of Meteorology predicts showers or thundershowers for most areas in the island during the evening or the night today (September 27).