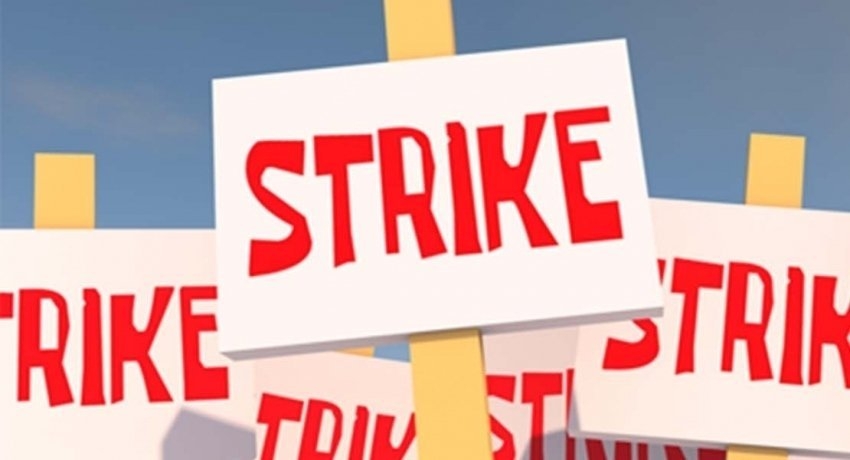 Colombo (News 1st) – Teacher-Principal Trade Unions have launched a protest in the form of sick leave based on several demands including the issue of salary anomalies.

Examination Commissioner-General Sanath B. Poojitha when asked by Newsfirt on the correction of exams, he stated the process would continue as normal.

Meanwhile, the continuous strike launched by the Joint Committee of Executive grade Officers of the Government continues for the second day today (26 September).

Secretary of the Union, H.A.L Udayasiri stated that the strike action is being carried out in protest against the government’s failure to rectify the salary anomalies created by the public sector through the increment of salaries in the legal sector.

The strike launched by the university non-academic staff on salary anomalies continues for the 17th day today. The Media Secretary of the Universities Trade Union Alliance Saman Kariyawasam stated that the strike will continue until their problems are resolved.

Meanwhile, considering the heavy rains experienced in several districts, the strike initiated by the Government Administrative Service Officers Association has been temporarily stopped. The President of the Government Administrative Service Officers Association Prabath Chandrakeerthi stated that the strike will commence on next Monday (29 September).