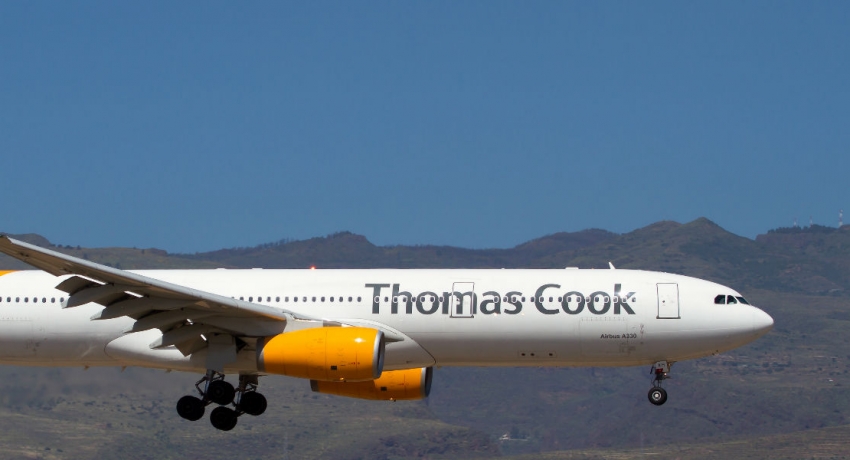 Chief Executive Peter Fankhauser said it was a matter of profound regret that the company had gone out of business after it failed to secure a rescue package from its lenders.

The UK’s Civil Aviation Authority (CAA) said Thomas Cook had now ceased trading and the regulator and government would work together to bring the more than 150,000 British customers home over the next two weeks.

The liquidation marks the end of one of Britain’s oldest companies that started life in 1841 running local rail excursions before it survived two world wars to pioneer package holidays and mass tourism.

Thomas Cook planes stood grounded on the tarmac of London’s Gatwick airport and its shops closed on Monday (September 23) following the collapse.

It currently has 600,000 people abroad – including more than 150,000 British citizens -forcing governments and insurance companies to coordinate a huge rescue operation.

The British government has asked the UK Civil Aviation Authority (CAA) to launch a repatriation program over the next two weeks, from Monday to October 6, to bring Thomas Cook customers back to the UK. 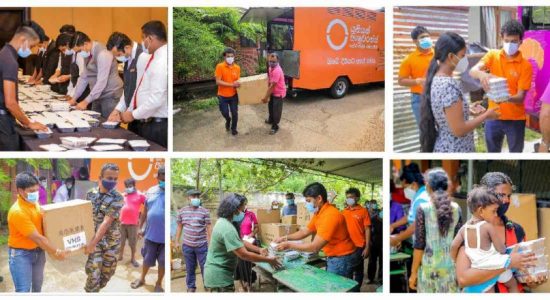 Safe Guard and News 1st – come together to combat COVID-19 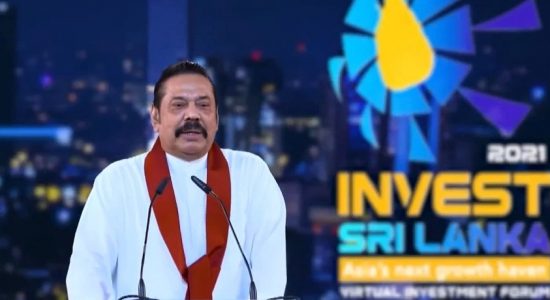 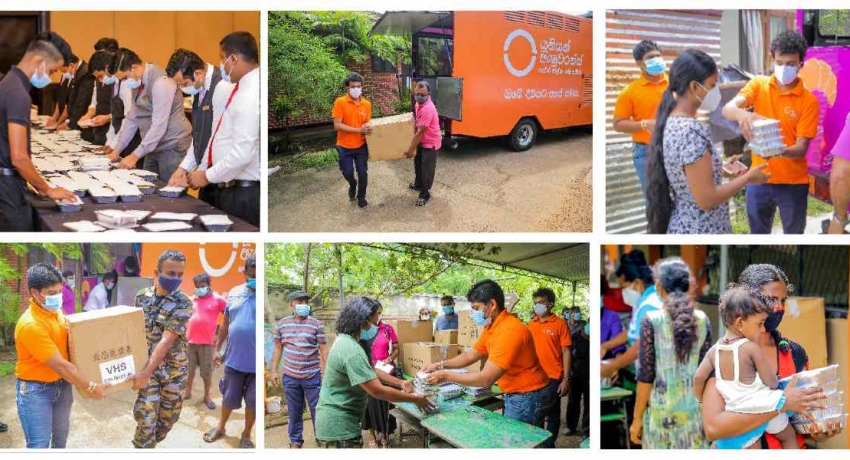