Colombo (News 1st) – The Ministry of Health states that 3317 patients who had been suffering from rat fever were recorded during the past 8 months of this year.
The highest number of such patients have been recorded in May, according to the Department of Epidemiology. However, an increased number of patients were observed during January, March, and June.

The highest number of patients;717 have been reported from the district of Ratnapura. Furthermore, the number of patients from districts of Kalutara, Galle, and Matara has been recorded as 430,321 and 296 respectively.

Leptospirosis, which is known as Rat fever, is caused by a rapidly moving bacteria named Leptospira. The aforestated bacteria could be consumed by humans through the soil, water, or food that has mixed with excretory fluids of farm animals, dogs, and cats.

Membranes and bodily functions including circulation of blood will be invaded following the transfer of the bacteria into a human body. Doctors highlight that the Rat fever is equivalent to that of a normal fever initially but the conditions eventually worsen.

Specific symptoms of Rat fever are identified as fever, chills, red-eyes, headaches, and pain in the back muscles. Doctors suggest that in order to prevent the spread of this disease, the farmers should practice the intake of the antibiotics prescribed to them once a week. 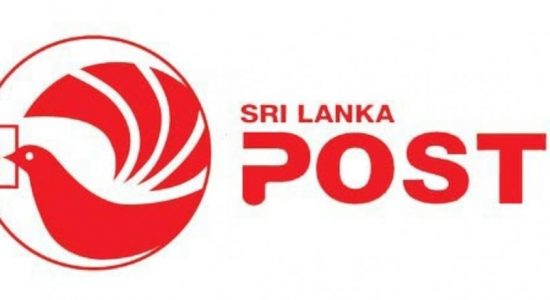 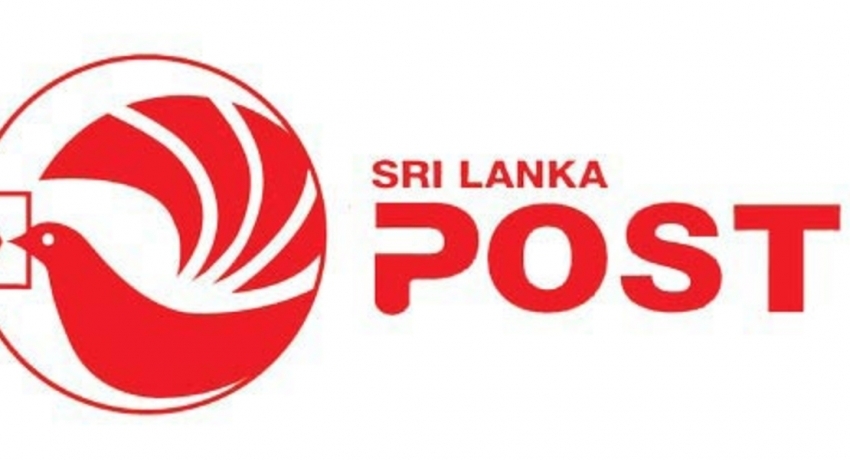 25 containers of rice unsuitable for consumption