COLOMBO (News 1st) – The 3rd phase of the SLFP District Conference was held in Matara today (September 22) under the auspices of the Chairman of the Party, President Maithripala Sirisena.

The Matara District Conference commenced at the Weligama Town Hall with the attendance of President Maithripala Sirisena.

President noted that both Mahinda Rajapaksa who contested from UPFA and UNP lost the General Election held in August of 2015. He went on to note that none of them could not obtain 113 seats in the parliament.

President added that if he was able to beat Mahinda Rajapaksa and both parties lost the general election in 2015 without his assistance, SLFP led by him is the key denominator in the upcoming elections.

According to the president, the party he and SLFP would endorse would emerge victorious in the upcoming presidential election rendering them instrumental in forming the next government.

He went on to note that however, it would not be easy. He added that both groups from the government and the opposition held discussions with foreign missions.

He added that all the U.S. agreements like SOFA, ACSA and Millenium Challenge took center stage in the past few months and he himself had conveyed to the U.S. Ambassador to Sri Lanka that he will not permit the signing of such agreements as long as he is in power. 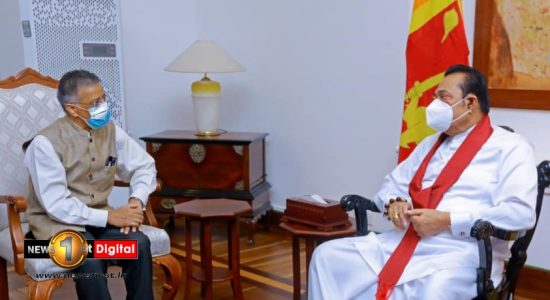 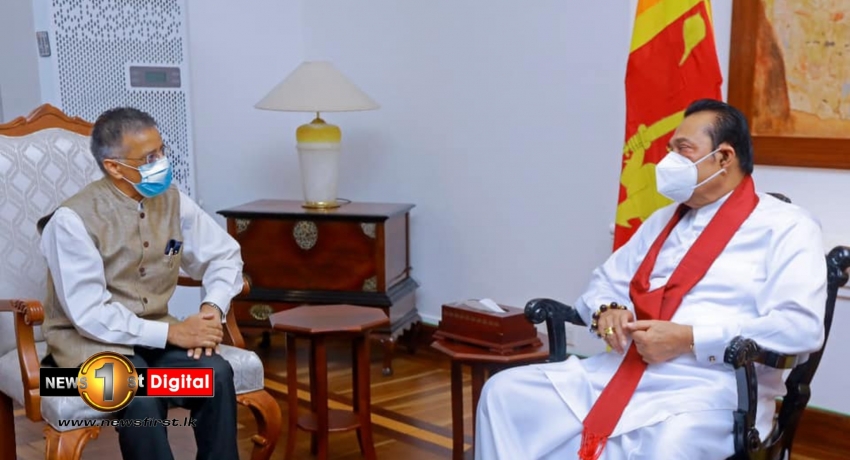