Colombo (News 1st): The majority of cabinet members rejected the proposal to abolish the executive presidency, that was presented at the emergency cabinet meeting yesterday (September 19).  This has now given rise to another debate in the political area. The question on everyone’s mind is who presented the proposal?

The Janatha Vimukthi Peramuna (JVP) said that a resolution in support of the 20th amendment presented by the JVP was put forward at the Emergency Cabinet meeting yesterday.

Speaking to the media JVP MP Vijitha Herath noted that at the end of the day what happened was the two main people, Ranil and Maithripala both of them failed to say that they are the ones who suggested this and when ministers questioned if this is being proposed by the President or the Prime Minister, none of them took responsibility. He noted that however, there is a cabinet paper, this paper hasn’t even been distributed among other ministers, so they panicked.

MP Herath noted that questions flooded as to who made it, who brought it up or who owns it. He said there was an issue before pertaining to this question, for about 15 to 20 minutes, then the President noted that he is of the view that this should be abolished. Ranil noted that they have taken a decision at the party convention to abolish the presidency, and therefore this is their policy.

When he said that the other ministers including Mangala Samaraweera, had said that the executive presidency must be abolished, but this is not the right time and the group continued to debate for a while and then Minister Champika Ranawaka had suggested not to discuss this in the cabinet and to discuss this at the UNP parliamentary group.

The parliamentarian noted that these rulers remember democracy not when they can honestly abolish the presidency the executive presidency in the country and establish democracy, they remember it when they can no longer sit on their seat. He said if Ranil, Maithripala, and Mahinda all come before the public and say that we want the 20th amendment, they as the JVP will use this opportunity and pass the 20th amendment. He noted that other than that they do not want to be a part of this.

Speaking regarding the matter UNP MP Kavinda Jayawardena noted that this cabinet meeting was convened by the President. He noted that he questioned the Prime Minister about this, and his response was that the president had called him and expressed views on his intention of abolishing the executive presidency. He noted that therefore, they clearly state that the president had contributed to this and that he is the person who wanted to convene the cabinet last evening.

Meanwhile, UNP MP Thilanga Sumathipala noted that the president was requested thrice to convene an emergency cabinet meeting. He said if he did not allow it, it would have been an issue to the president, therefore he had granted approval for the meeting. He said the letter for that was sent by the prime minister. 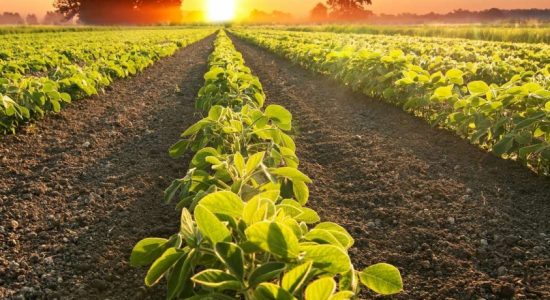 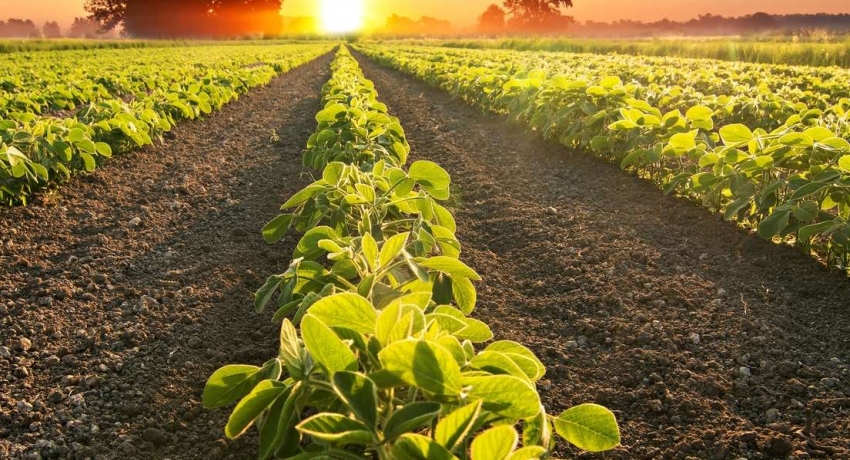