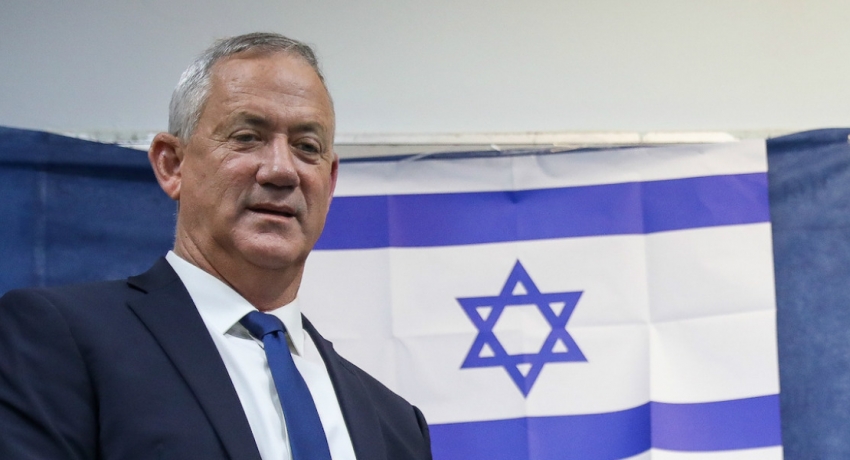 Gantz, a former general, stopped short of an outright claim of victory. But beaming confidence, he told a rally of his Blue and White Party that it appeared “we fulfilled our mission”, and he pledged to work towards the formation of a national unity government.

Netanyahu, he said, apparently “did not succeed in his mission” to win a fifth term in a do-over election that followed an inconclusive national ballot in April. “We will await the actual results,” Gantz said.

Revised surveys, several hours after polls closed, by Israeli TV stations, gave Netanyahu’s Likud 30 to 33 of parliament’s 120 seats, a slight drop from earlier forecasts, versus 32 to 34 for Blue and White.

Neither had enough support, at first glance, for a governing coalition of 61 legislators and Netanyahu’s ally-turned-rival, former Defence Minister Avigdor Lieberman, emerged as a likely kingmaker as head of the far-right Yisrael Beitenu party.