The meeting had taken place at R.Sampanthan’s residence in Colombo. TNA Leader R. Sampanthan stated that he had held discussions with UNP Ministers Mangala Samaraweera, Malik Samarawickrama and Rajitha Senaratne. The TNA was also represented by Parliamentarian M.A Sumanthiran.

R.Sampanthan said the UNP representatives had said that Sajith Premadasa aspired to come forward as the UNPs Presidential Candidate and sought the assistance of the Tamil National Alliance. He added that the UNP delegation was informed that such discussions are possible after the United National Party officially announces its Presidential Candidate.

R.Sampanthan had noted that the TNA is prepared to consider providing its support based on the policies adopted by the candidate who would come forward to contest the Presidential Election. 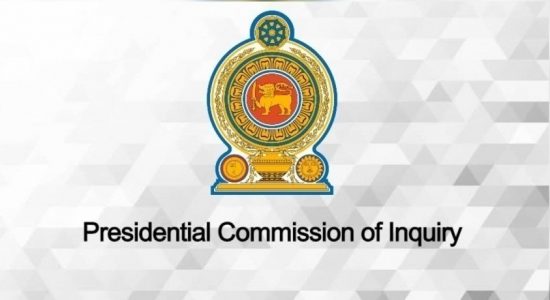