COLOMBO (News 1st) – There is no end to the threat of wild elephants, although this is a topic which is discussed at several platforms. Wild elephants encroached the Aluthdiwulweva Village in Gallenbindunuwewa and destroyed the cultivations. Villagers stated that this situation has been continuing for several days.

News 1st correspondent at the scene noted that about 2000 papaya plants had been destroyed. A resident noted that elephants invade their homes and the elephants consume their planted coconut saplings over and over again when they replant them. He added that around 40 elephants raid their crops.

“What is the reason behind elephants encroaching these villages?”

The resident added that until recent times the elephants did not invade their villages in this nature. He shared that this was the result of the government’s operations to move elephants from other areas, leading to the overpopulation of the elephants in the vicinity.

He went on to note that when they run out of food they have no other alternative other than invading the human habitats for food. The local finally added that the government was responsible for this tragedy.

Area residents claim that there is no point of informing the relevant authorities in this regard.

Another resident stated that despite the authorities pass the ball to one another claiming that its not their responsibility.

People in Thambuththegama are facing severe difficulties for the past 4 years due to wild Elephant threats.

This issue can be seen in several villages such as Dilnegama, Kalawellawa, Thalakolawewa, Akurunegama and Kudabellankadawala. A resident noted that they could not sleep as the elephants come at dead of the night. He added that it was the government’s responsibility to intervene and compensate for these losses.

People in these areas engage in their cultivation activities despite many difficulties.

Another local noted that the politicians would only visit them to seek their mandate and would focus on the Constitution, Presidential candidates but forget about them.

Meanwhile, people living in the Ittikulam Village in the Nochchiyagama divisional secretariat are facing severe difficulties due to wild elephant threats for the past 7 years. Their daily activities are hindered and their future expectations are uncertain due to these issues.

A resident noted that an elephant destroyed his house, and if he was at the house his harvest would have been destroyed, stating that he was at a checkmate situation. He added that despite the elephant fence in the vicinity it has not been functioning for some time. He requested that it was high time that the government resolve this matter.

Another resident added that about 100 elephants who are trapped inside this village hindering the lifestyle of the villages.

People of these areas are left destitute as no solution has been given to this prolonged issue. 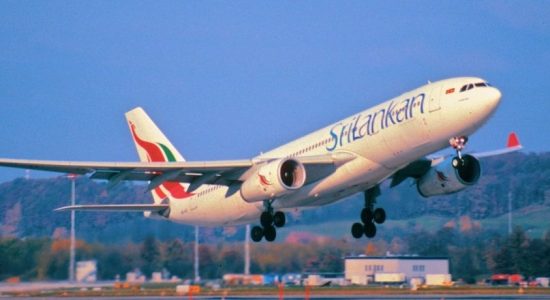 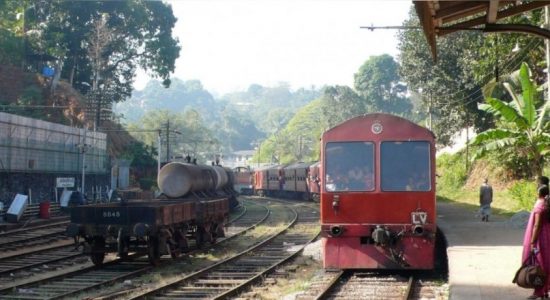 Curfew in effect in the Nuwara-Eliya district today 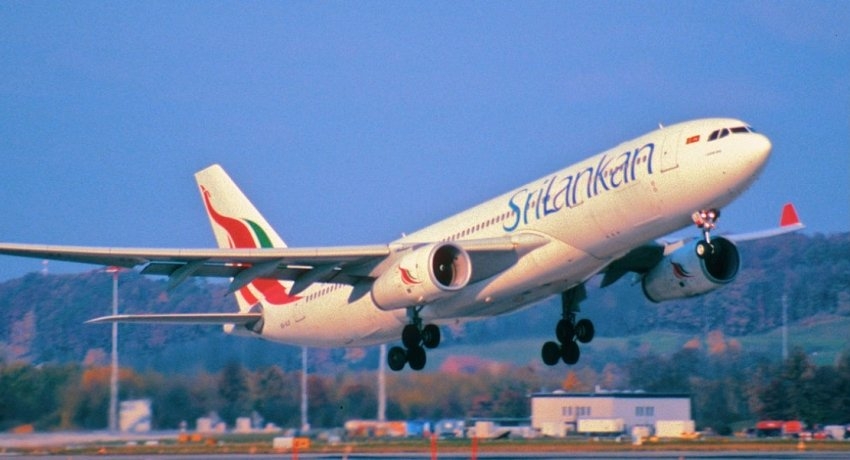 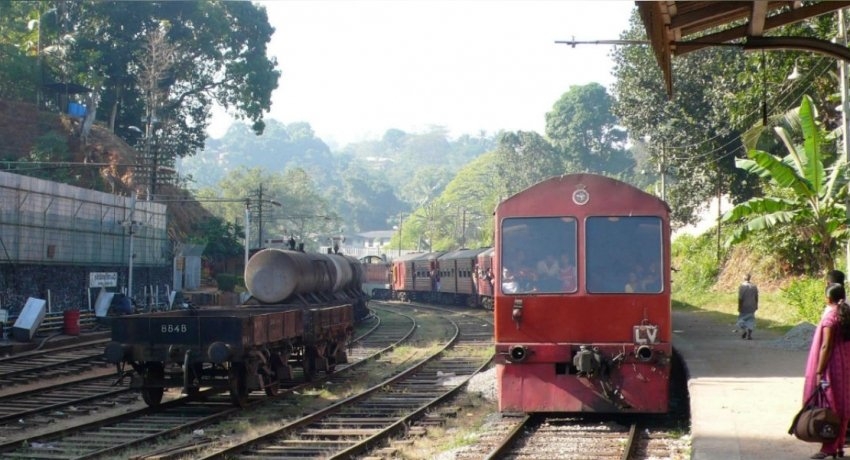