COLOMBO (News 1st):- Former Provincial Councillor Manoj Sirisena has been nominated as the Matara district MP of the Sri Lanka Freedom Party (SLFP) in order to fill the position left vacant by the death of Chandrasiri Gajadeera. The nomination was announced through an extraordinary gazette notification issued by the elections commission.

Meanwhile the General Secretary of the SLFP, Mahinda Amaraweera states that the name of Shantha Bandara who resigned from his position as a national list MP of the SLFP has been nominated once again for the position. The nomination of Shantha Bandara is due to be declared in the near future through an extraordinary gazette notification. 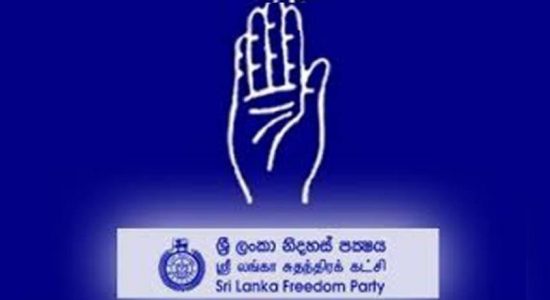 A President moves close to people in times of crisis: Amaraweera 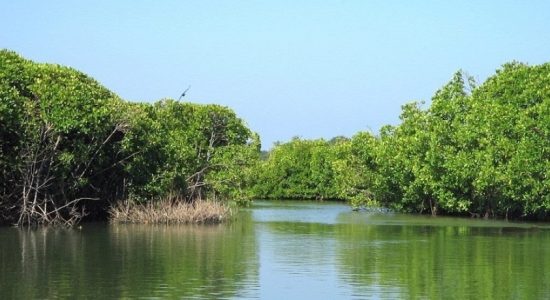 If I were the Energy Minister, I would ensure proper power supply first: Minister Amaraweera 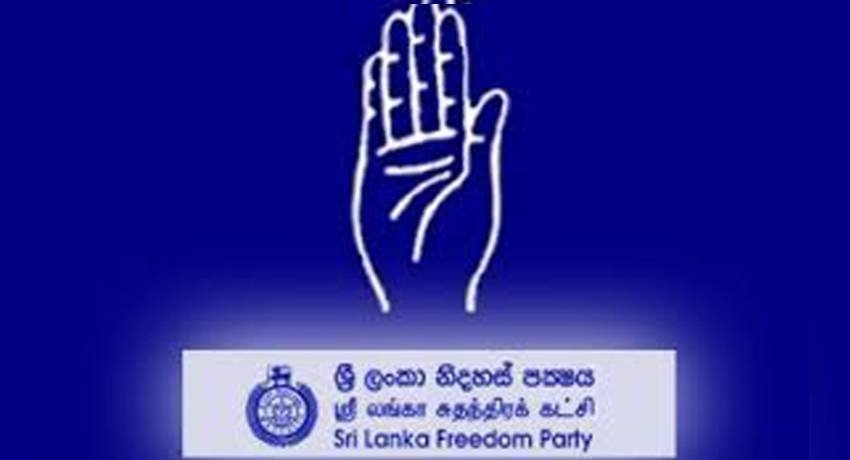 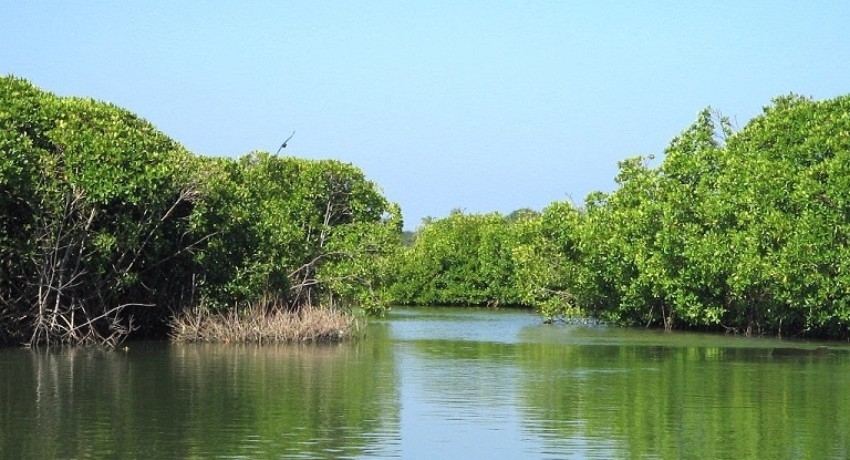