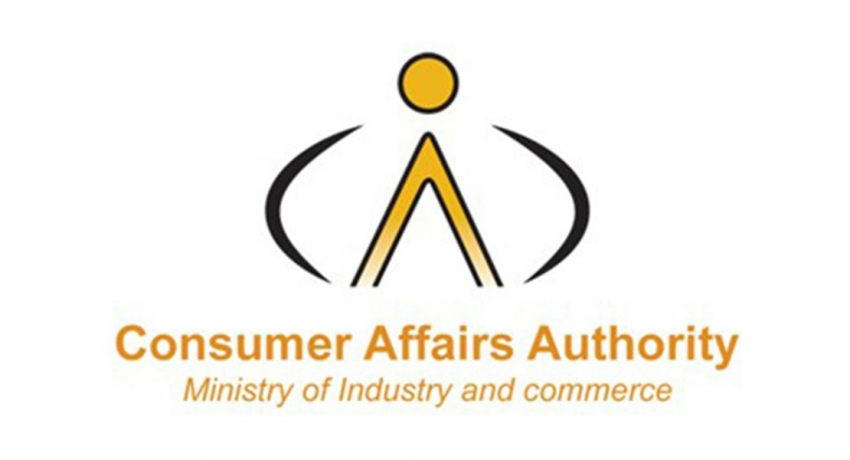 Colombo (News 1st): The Consumer Affairs Authority has filed charges against 200 vendors who sold wheat flour at excessive prices. The CAA’s Director General Priyantha Wijesinghe stated that the suspects were nabbed during a 5-day all-island raid.

Meanwhile, the Cost of Living Committee has stated that vendors have agreed to sell wheat flour at the original prices, adding that steps will be finalized by the firms after informing their respective head offices. This is following moves by the firm to increase prices by Rs. 5 a kilogram on September 6th, without the approval of the Consumer Affairs Authority. 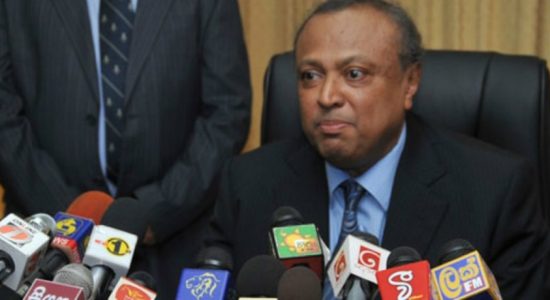