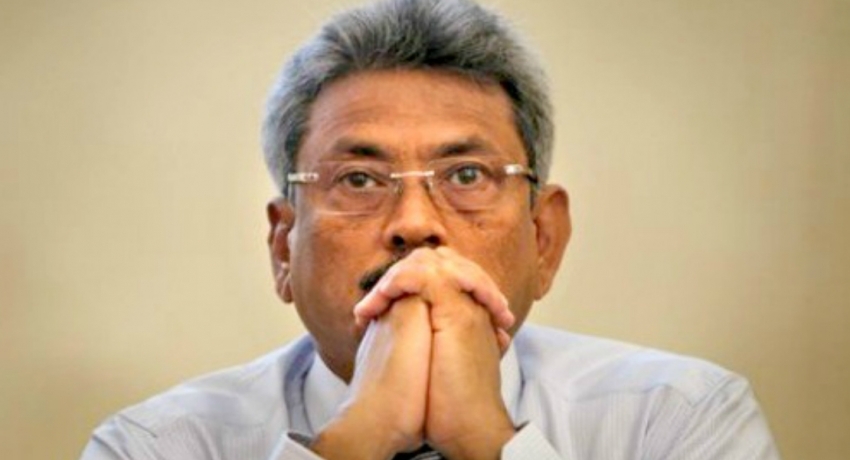 President’s Counsel Ali Sabry appearing for Gotabaya Rajapaksa said the objections have been made to claim the Police Financial Crimes Investigations Division, which investigated the D.A. Rajapaksa Memorial and Museum, was set up illegally by the Inspector General of Police.

President’s Counsel Ali Sabry argues investigations done by an illegally set up body are considered illegal. Seeking permission for the appeal to be examined, the President’s Counsel requested for the case taken up at the Permanent High Court Trial-at-Bar be suspended until the appeal is examined.

Additional Solicitor General Virat Dayaratne appearing for the Attorney General noted there is no illegal nature on the order of the charge sheet. He informed the bench, as the charge for conspiracy filed against the defendants is serious in nature, the appeal should not be permitted to be examined.

Considering facts, the Supreme Court dismissed the appeal and the case at the Permanent High Court Trial at Bar on the DA Rajapaksa Memorial and Museum will be taken up on September 15th.