COLOMBO (News 1st) – According to a stock exchange disclosure, Ravi Wijeratne has agreed to purchase a controlling stake in the Colombo Stock Exchange-listed MTD Walkers or KAPI.

According to a statement from MTD Walkers PLC, Ravindranath Wijeratne had agreed to purchase from MTD Capital Bhd, the majority shareholding of the company of 152,183,583 shares held by them constituting to 90.78% of issued shares of the company.

KAPI was plagued by financial turmoil, reporting losses in excess of Rs. 6bn in total for the financial years ended March 2018 and 2019.

They have defaulted on payments of listed debentures, have been embroiled in litigation with many of Sri Lanka’s banks, and have had their shares suspended from trading at the CSE.

According to the last published financials on March 31, 2019, the company has a net asset value of Rs. 1.35bn, and total liabilities close to Rs. 40bn.

The Stock Exchange filing indicates an agreement by Ravi Wijeratne to take majority control of the company.

However, thus far there is no announcement to indicate that the substantial borrowings from the banks would be met.

In 2018, allegations were levelled at Jehan Amaratunga, for obtaining facilities totalling Rs. 10bn for this company as the Executive Deputy Chairman.

The loan was obtained from the People’s Bank while Amaratunga was serving as a Director at the same bank.

Specifically, in the light of the governments attempt to recapitalize People’s Bank through an amendment to the Act, there is genuine concern that a state bank will once again end up with irrecoverable debt.

Is this yet another attempt designed for the state to bear the loss in terms of loans granted in a preferential manner? 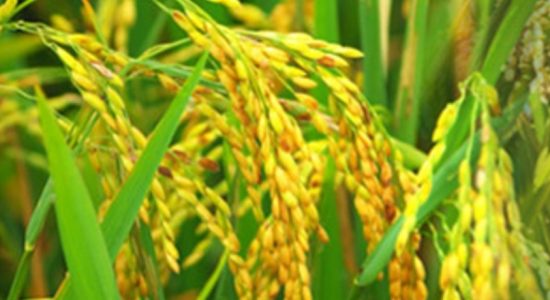 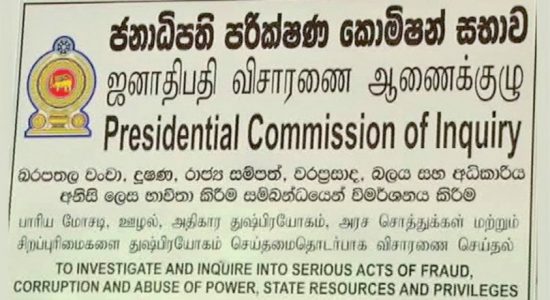 Loss of Rs. 2 billion to the Peoples Bank