Boris Johnson has said he would “rather be dead in a ditch” than ask the EU to delay Brexit beyond 31st October. But the PM declined to say if he would resign if a postponement – which he has repeatedly ruled out – had to happen. Mr. Johnson has said he would be prepared to leave the EU without a deal, but Labour says stopping a no-deal Brexit is its priority. The prime minister’s younger brother, Jo Johnson, announced earlier that he was standing down as a minister and MP.

Speaking in West Yorkshire, Boris Johnson said Jo Johnson, who backed Remain in the 2016 referendum, was a “fantastic guy” but they had had “differences” over the EU. Announcing his resignation earlier in the day, the MP for Orpington, south-east London, said he had been “torn between family loyalty and the national interest.”

During his speech at a police training centre in Wakefield, the prime minister reiterated his call for an election, which he wants to take place on 15 October. He argued it was “the only way to get this thing [Brexit] moving”. “We either go forward with our plan to get a deal, take the country out on 31 October which we can or else somebody else should be allowed to see if they can keep us in beyond 31st October,” Mr Johnson said.

He told the audience he hated “banging on about Brexit” but accused MPs of having “torpedoed” the UK’s negotiating position with the EU by voting for a Labour-backed bill designed to block a no-deal exit on 31st October. The legislation would force the prime minister to delay Brexit until January 2020, unless MPs approve either a new deal or a no-deal exit by 19th October. However, Labour leader Jeremy Corbyn has accused the PM of having “no plan to get a new deal”. Liberal Democrat leader Jo Swinson said the prime minister’s comments were “deeply troubling”, and the PM would soon be legally forced to seek a Brexit delay.

The House of Commons rejected Mr Johnson’s plan for a snap election in a vote on Wednesday. But the government has announced that MPs will get another chance to back this plan next Monday. The fresh vote on an early election is scheduled just before Parliament is due to be prorogued – or suspended – from next week until 14th October. 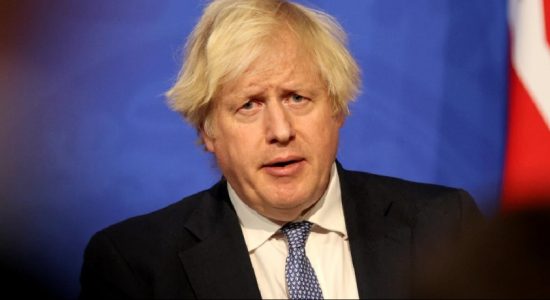 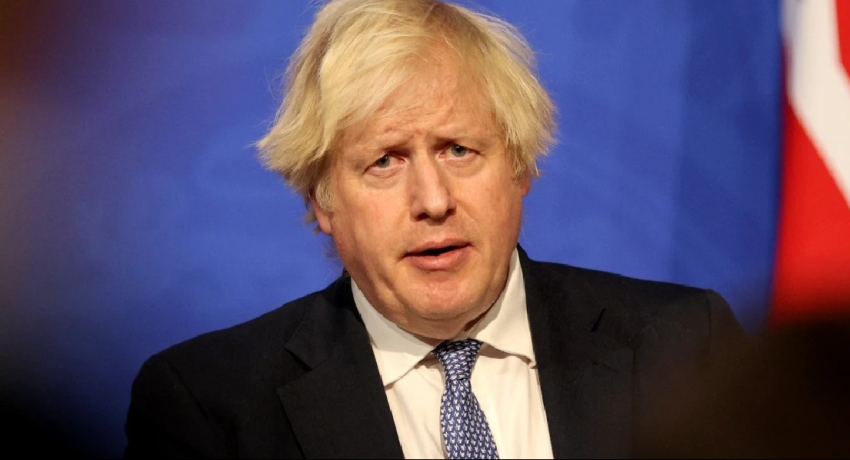