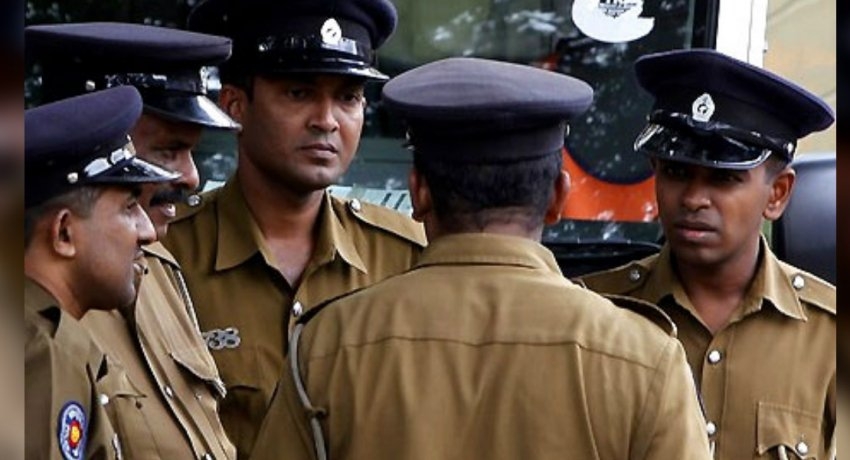 Colombo (News 1st): 2 kilograms of Kerala cannabis belonging to a major drug distributor in the Dambulla district has been seized by the Police. The cannabis has been discovered when the super-luxury car which was transporting it from Jaffna was stopped by the police for inspection.

According to the police, the suspect had fled the scene. The suspect is a resident of Kandalama and was previously detained for transporting Kerala cannabis.