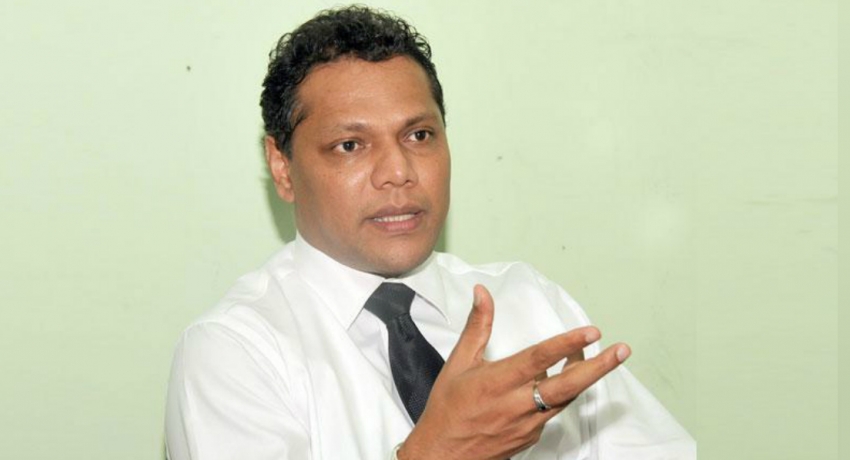 Colombo (News 1st) – General Secretary of SLFP, MP Dayasiri Jayasekara stated that five of the former SLFP ministers who were included in the national list had been issued letters regarding disciplinary inquiries.

MP Dayasiri Jayasekara made the statements during a media briefing today (September 4).

He further mentioned that the letters demanded information on their engagements with another party. 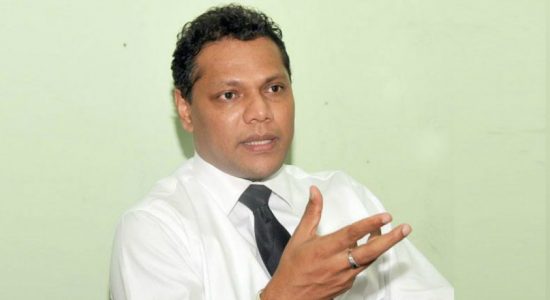 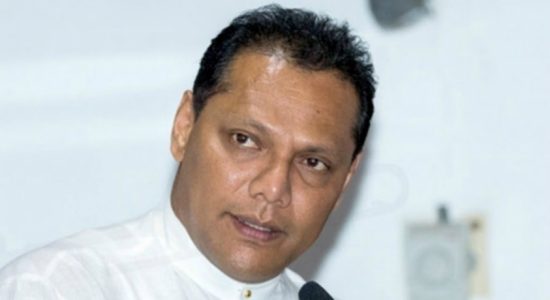 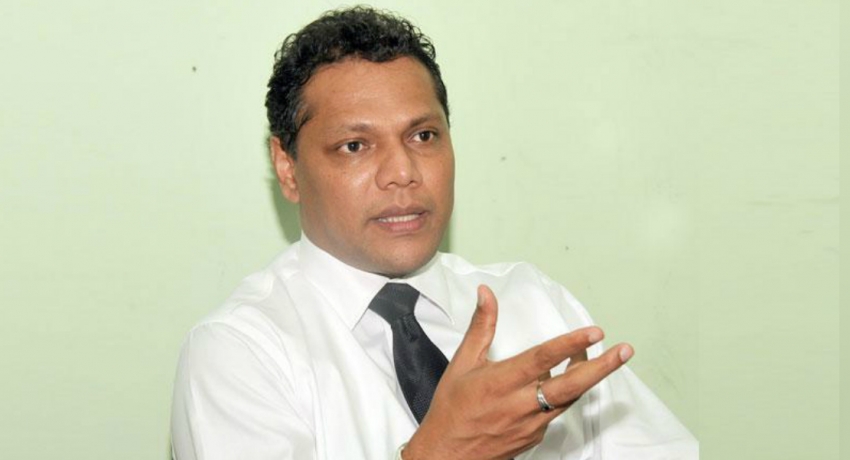 Ranil has 122 votes to protect him - Dayasiri