Minister of Development Strategies & International Trade Nalin Bandara stated that they will sign another letter adding that their previous letter requested for the UNP Working Committee and the Parliamentary Group to be summoned together to discuss the matter on the presidential candidate. “Our request is for Deputy Leader Sajith Premadasa be made the presidential candidate”, he continued.

He further mentioned that if such suggestions were made, they would not be decided by the alliance.
“The party will decide who the candidate is. Therefore they should not present this to us. We will present it to them”, he continued. 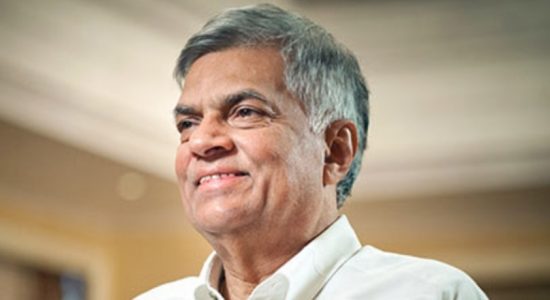