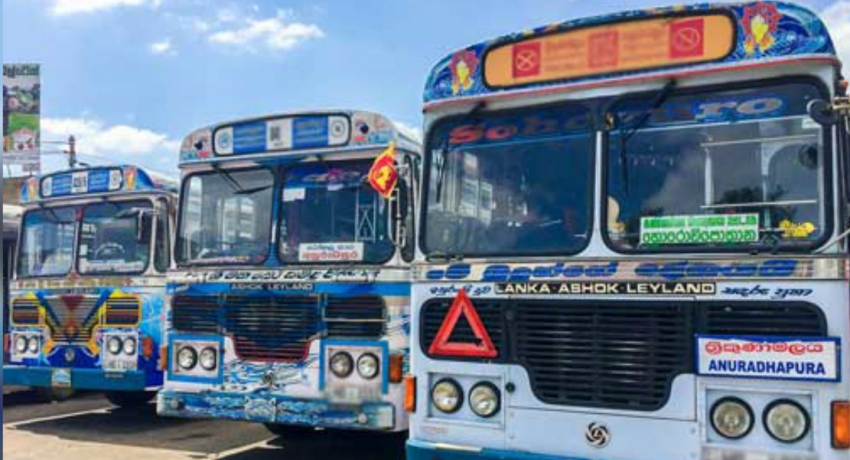 COLOMBO (News 1st):- The National Transport Commission states that legal measures have been taken against 16 private buses that played songs in a manner disturbing the passengers.

President of the Commission, Janaka Mallimarachchi says that islandwide raids are ongoing to apprehend such bus drivers. He further said that a videotape including songs suitable to be played in buses will be introduced in the near future. 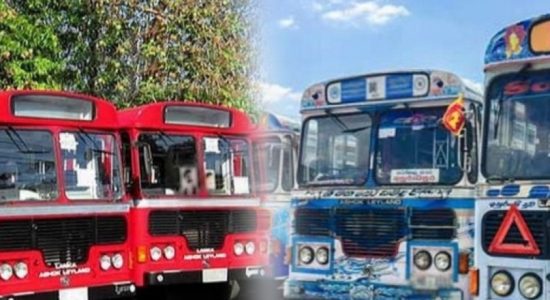