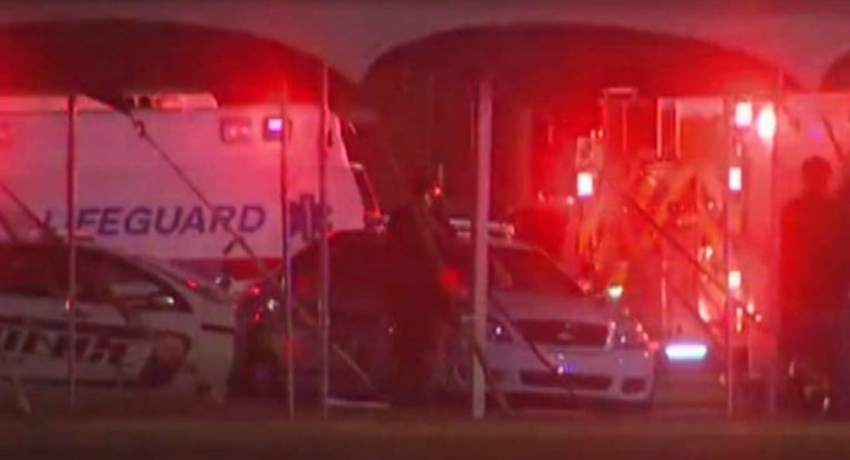 REUTERS:- Ten teenagers were shot following a high school football game in Mobile, Alabama on Friday (August 30), according to police.

Mobile Police Department Chief Lawrence Battiste said the victims were between the ages of 15 and 18. He said the injured were taken to local hospitals but gave no update on their conditions.

Battiste said two people were in custody and were being questioned by police. 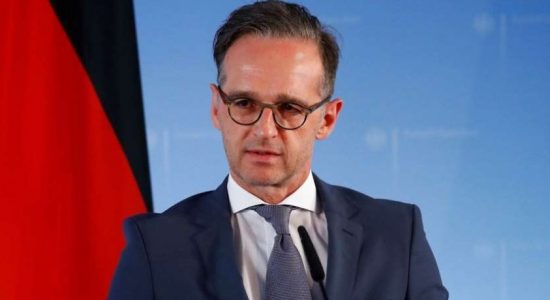 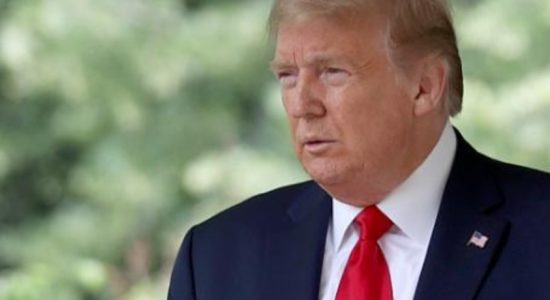 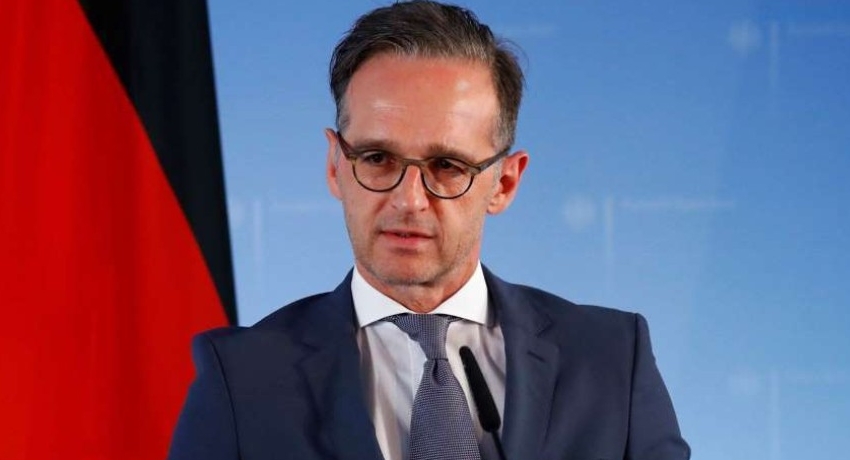 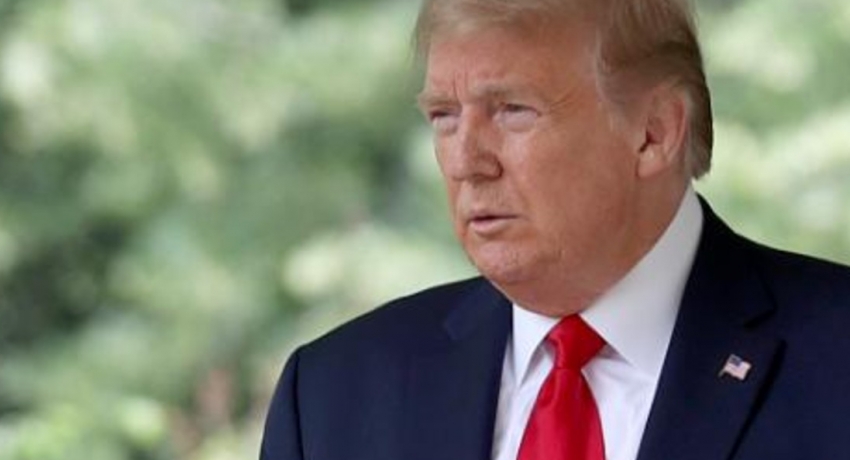