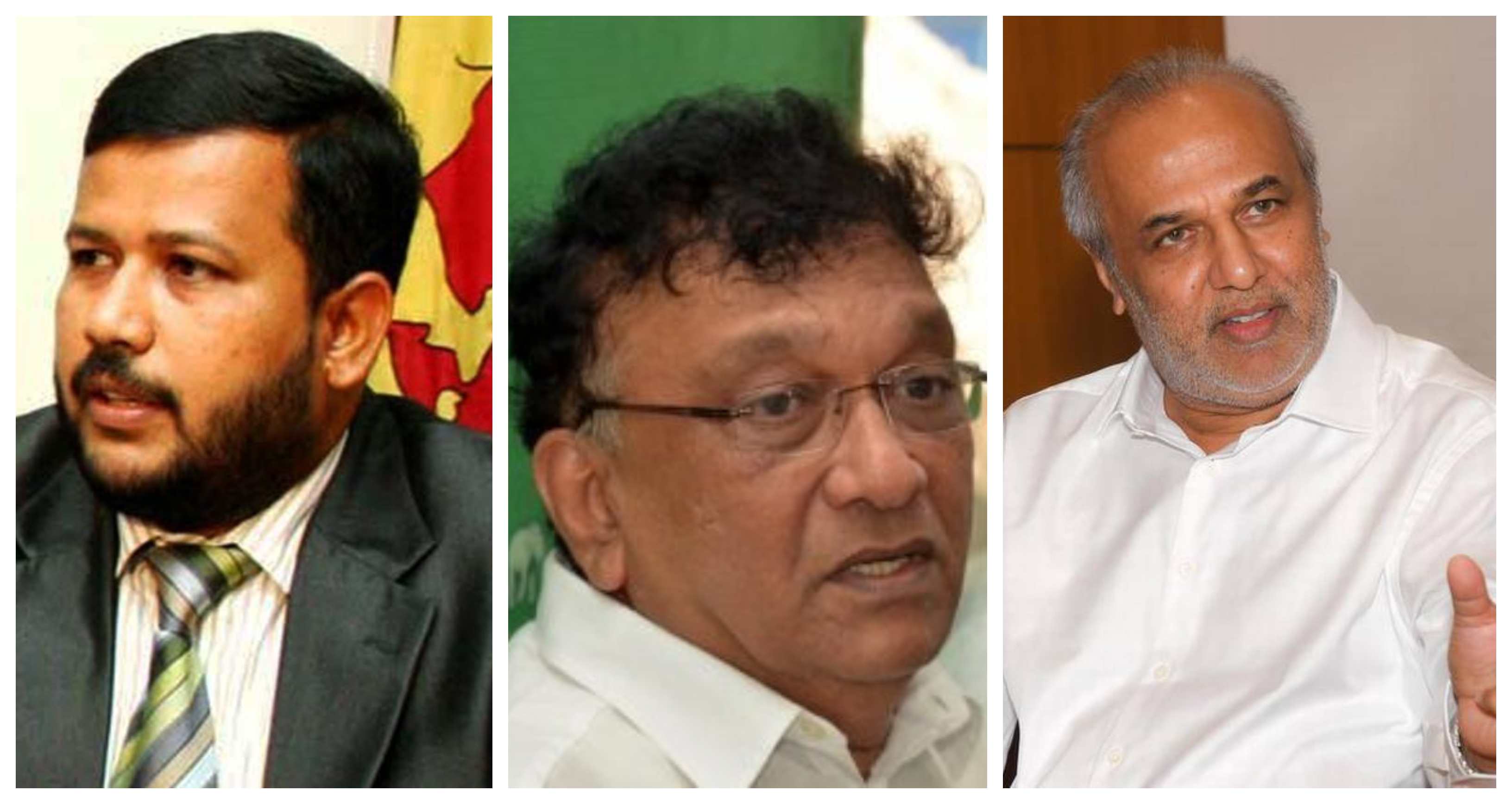 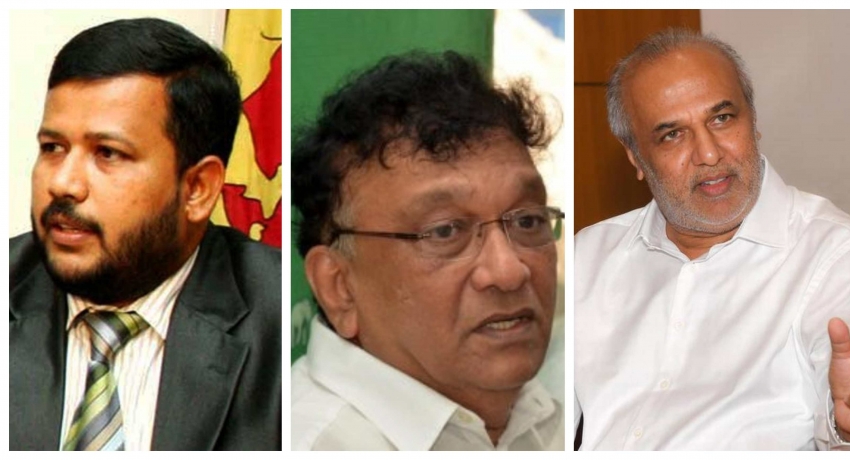 COLOMBO (News1st) – Convenor of the National Council Venerable Ulapane Sumangala Thero filed a complaint with the Commission to Investigate Allegations of Bribery or Corruption today (August 30). The complaint was filed against Ministers Rishad Bathiudeen, Lakshman Kiriella, and Rauff Hakeem.

Speaking to journalists, Venerable Upalapane Sumangala thero said that it was revealed in COPE that Lak Sathosa allocated Rs. 1.5 million for monthly advertising for Minister Rishad Bathiudeen’s channel. The thero further explained that the allocation of state funds to an institution owned by him could be witnessed as misappropriation of state funds.

On Lakshman Kiriella, the thero said that it was revealed at the PCOI that Kiriella had given appointments to a large number of people as PR officers at the Road Development Authority whose letters carried the signatures of the Minister’s daughter who is also a private secretary.

Further, he said that Minister Rauf Hakeem violated the financial regulations to provide salaries to the value of Rs. 160 million to 85 employees of the NWSDB (National Water Supply and Drainage Board). Sumangala thero says that the monthly allowance of 35 of them stood at Rs. 250,000.

The thero added that this complaint was filed seeking for legal action to be instituted against them.