Reuters – China rotated troops in its People’s Liberation Army (PLA) garrison in Hong Kong on Thursday (August 29), days before protesters planned to hold a march calling for full democracy for the Chinese-ruled city after three months of sometimes violent demonstrations.

Chinese state media described the troop movement in the early hours as routine and Asian and Western diplomats watching PLA movements in the former British colony had been expecting it. But, even if routine, the timing is likely to hit nerves in the “special administrative region” of Hong Kong, which returned to China in 1997.

China’s military will make even greater “new” contributions to maintaining Hong Kong’s prosperity and stability, state news agency Xinhua cited the People’s Liberation Army garrison in the territory as saying. The military has completed a routine troop rotation in Hong Kong, with air, land and maritime forces having entered the territory, the report said.

China has denounced the protests and accused the United States and Britain of interfering in its affairs in Hong Kong. It has sent clear warnings that forceful intervention is possible.

Hong Kong leader Carrie Lam has also not ruled out the possibility her administration could invoke emergency powers to quell the protests. She said in a news briefing on Tuesday that violence was becoming more serious but was confident the government could handle the crisis itself. 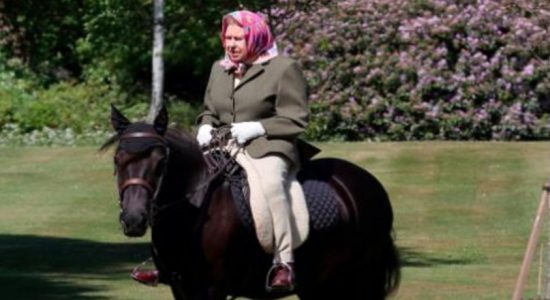 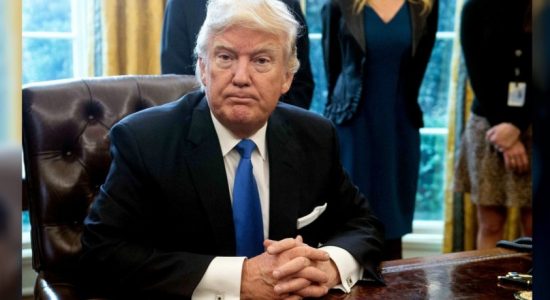