SLC said Jayaratne has been sent owing to the absence of a national spin bowling coach. Dananjaya played his last test match in Galle on the 18th this month against New Zealand, following which the umpires lodged a complaint against bowling action to the International Cricket Council.

Dananjaya is permitted to play in any format for 14 days after the tests have been completed. The talented spinner has 33 wickets in 6 test matches, 51 ODI wickets in 36 matches, and 16 T20 wickets to his credit. 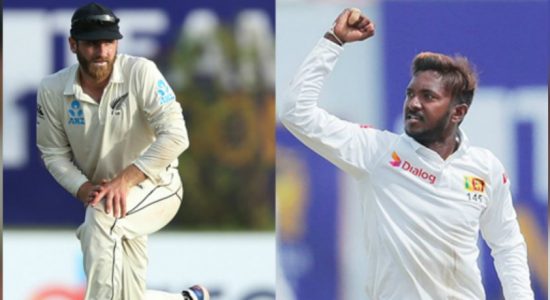 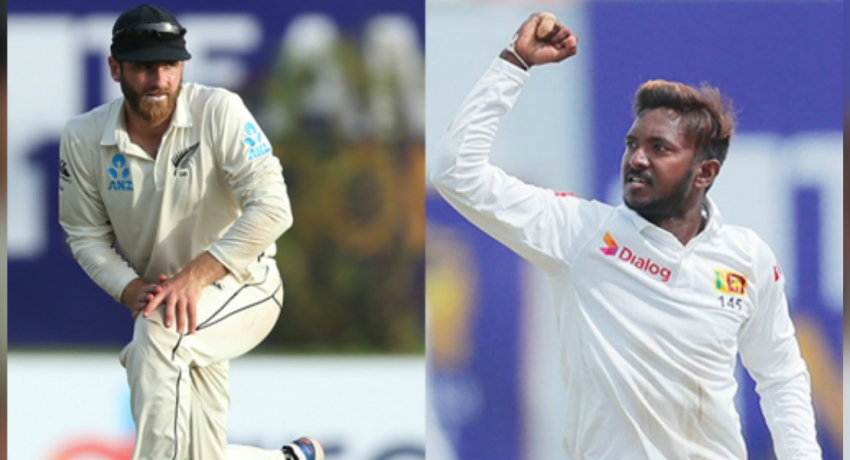