Colombo (News 1st): The Executive Committee of the SLFP has approved the Central Committee’s proposals to make changes in certain positions in the party. The proposal calling for position changes was made by President Maithripala Sirisena as the Chairman of the Party.

Changes to certain positions within the party were made upon the approval of the Central Working Committee and the executive committee of the SLFP. Accordingly, MP Lasantha Alagiyawanna was appointed as the party treasurer, a position previously held by S.B. Dissanayake.

Dilan Perera and Mahinda Samarasinghe, who served as the media spokespersons for the SLFP, were removed from their positions and MP Weerakumara Dissanayaka was appointed to the vacant position.

Current SLFP spokesperson, Weerakumara Dissanayaka said Samarasinghe and Perera were removed from their respective positions as a result of their association with the Podu Jana Peramuna. Former general secretary of the SLFP, Professor Rohana Lakshman Piyadasa was appointed as a senior deputy chairman of the party.

The proposal to take disciplinary action against SLFP national list MPs, who now support other parties, was also approved during the central working committee meeting yesterday. Meanwhile, it is reported advisor to the SLFP, Chandrika Bandaranaike Kumaranathunga participated in the executive committee meeting today. 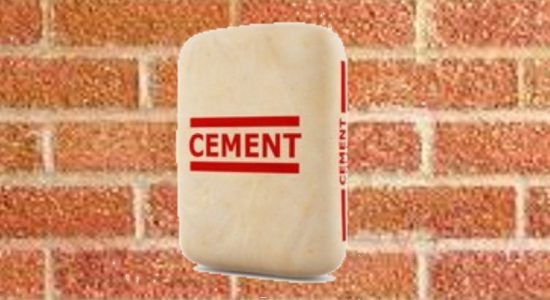 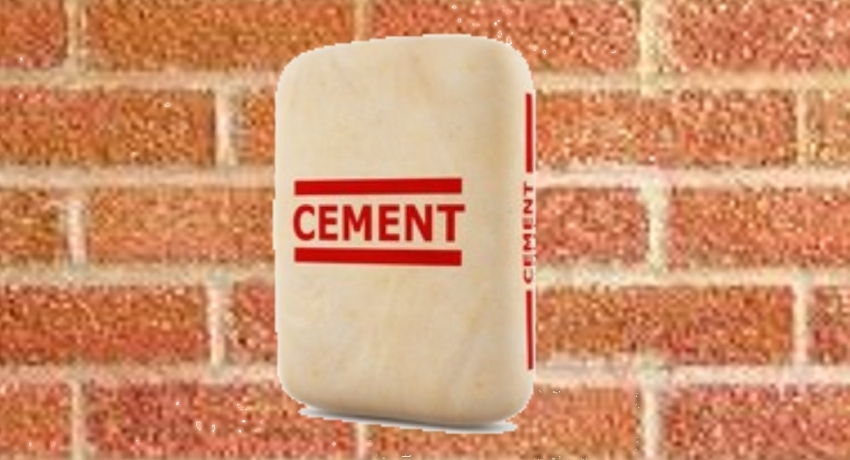