COLOMBO (News 1st) – Defence of the Ancients 2 or commonly known as the Dota 2 worldwide, premium tournament; The International 2019(Ti 2019) concluded with groundbreaking records last Sunday(August 25) with OG hailing as the first team to win The International two times, back to back.

With everything online two former Ti winning teams, Team Liquid and OG went toe to toe on the main stage, the Mercedes-Benz Arena in Shanghai for the largest prize pool in any single e-sports event the world has ever seen;  US$34,324,805 (US$ 34mn).

Long and Hard quest to Glory

Although the tournament commenced with 19 teams from all over the world, when it progressed to the group stage, the number of contestants was narrowed down to 16.

However, Team Liquid equipped with the best Dota 2 player in the world, Amer “Miracle-” Al-Barkawi managed to progress through the lower bracket with no sweat beating world-class teams such as Team Secret and Evil Geniuses, 2-0.

However, at the crucial Lower Bracket finals against the Ti 18 runners up, PSG.LGD; the Chinese pride, Liquid had to set down their “unbeaten” status as they lost the first match against them. The second game was secured by the Team Liquid and it all came down to the third game. Team Liquid secured victory with remarkable early game performance to beat the former runners up within 36 minutes and qualify for the Grand Finals.

OG the defending champions performed as to the sense of true champions and began their quest at the upper bracket with 6 wins and 2 losses at the group stage (Upper bracket-8 teams with the highest points end up here, those who lose get a 2nd chance as they fall to the lower bracket).

OG shattered the dreams of Aegis (the championship trophy of the Ti tournaments) of three top tier teams in the Dota 2 world including Evil Geniuses and PSG.LGD to stand tall at the Grand Finals with the hopes of becoming the first two time Ti champions in the world.

Johan “N0tail” Sundstein entered the Ti 2018 with low spirits as his best friend, Tal “Fly” Aizik betrayed him and left for Evil Geniuses. It was a Cinderella story for “Notail” and his team; OG, the under-dogs of the Ti 2018 who ultimately emerged victorious after blood, sweat and literal tears.

Once again Notail and his team did the unspeakable and qualified for the Ti 2019, had to keep the hope alive of winning Ti 2019.

Topias “Topson” Taavitsainen the 21-year mid laner for OG who arrived at the Ti 2018 with barely US$ 3000 left with millions in hand. However, the world believed it was his mere “luck” that led him to victory. Scarred with “luck” Topson had another chance to prove to the world that it was not his “luck” that made him a millionaire; skill.

Sébastien “Ceb” Debs who was instrumental in OG victory in 2018 with his Axe play had once again to prove that he was not to be trifled with.

Anathan “Ana” Pham, 19-year-old carry player of the OG had to carry against the best player in the world, Amer “Miracle-” Al-Barkawi which is hardly a simple task. Despite being accepted as one of the top carry players in the world, “Ana” had to face against the man himself to prove that he would not back down and if the opportunity permits to dethrone him as well.

Amer “Miracle-” Al-Barkawi, unarguably the best player in the world, (those who play Dota 2 want to be him, most of his plays are considered to be over 200 IQ) wanted to secure another Ti for his team, as the entire world looking down on him, he would want to cement his legendary status with another Ti championship.

For Aliwi “W33” Omar it was a dream coming true to be at another Ti Grand Final, last time he and his team Digital Chaos were unable to win Ti 2016 and now he had been given another opportunity to change the outcome.

As much as the grand final of the Ti 2019 was important to both teams, from a third party perspective it was important in other aspects as well.

In the history of Dota 2, no team had managed to secure two Ti victories and following this grand final, one of the teams would be hailed as the “first 2 time Ti champions in the world”. Both teams wanted their name to be on casters’ at the end of the day.

One could say a lot was on the line for OG in the grand final.

Battle of the Champions (OG vs Team Liquid)

Things went good for Liquid as they barely secured the first victory. However, the second game turned the tables as the Liquid resorted to “greedy picks”.

The third game took both the Dota 2 community and the Team Liquid by storm with the remarkable Pugna play from Topson. Within minutes mid laner for the OG, Topson began wreaking hell and havoc for the Team Liquid in every lane. Team Liquid was forced to their knees as Topson kept on taking their lives and obstructed both W33 and Miracle in their farming phase.

By the time game reached 15 minutes, the game was irredeemable for Liquid as the kills and deaths for OG and Liquid stood at 21-6 respectively.

Topson was all over the map and scored 17 kills with mere 3 deaths throughout the game. With Topson’s unparalleled play Liquid was forced to call “GG” on game 3.

Following the 3rd game, OG had secured 2 games and they required only one more win to make history.

Again in the fourth game, Topson brought the Liquid to their knees with his Gyrocopter and unorthodox build of a Diffiusal blade.

Team Liquid was forced to call “GG” once again within 24 minutes as they continued to run out of mana and surrendered before OG.

The entire Mercedes-Benz Arena were on their feet chanting “….OG, OG, OG…” to applause the first two time Ti Champions who defended their championship back to back.

Both teams met in the middle of the arena to greet each other, instead of a handshake, both teams hugged each other displaying the sense of true sportsmanship.

The Topson will never be called “lucky” in the years to come after his play in both game 3 and 4. He proved himself in another Ti and showed his unorthodox gameplay is nothing to be trifled with.

Notail, the man was broken after betrayal from his best friend, might be somewhere today believing that betrayal was the best thing that happened to him.

Ana with overcoming the best Dota 2 player in the world with the assistance of his fellow teammates might cross paths once again with Miracle in the future. Today, 19-year-old Ana has outearned the Australian Tennis star and Cricket star Nick Kyrgios and Steve Smith to become the highest-earning sports star in entire Australia.

The twitch reported that The International 2019 was the most-watched Dota 2 event in the history of twitch. 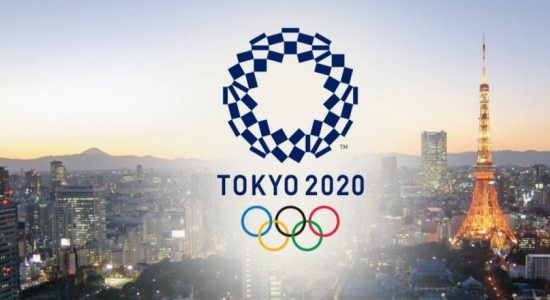 Coronavirus at a Glance: Infographic – Myth vs. Fact 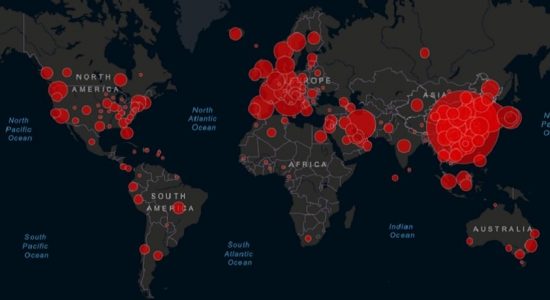 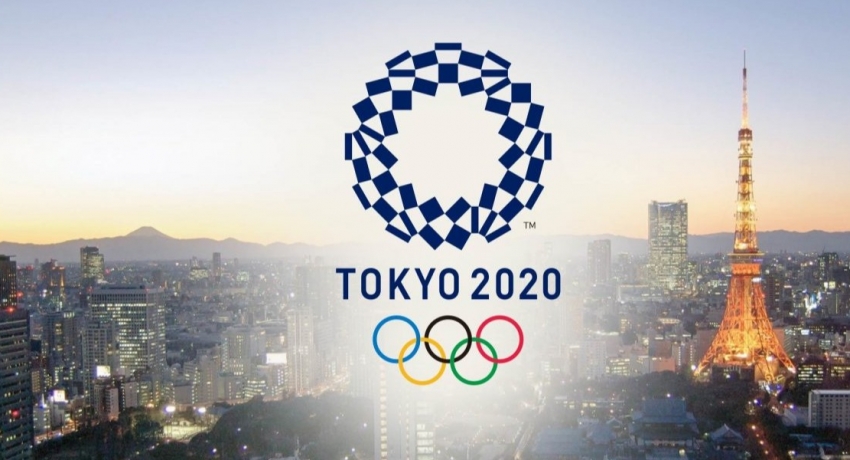 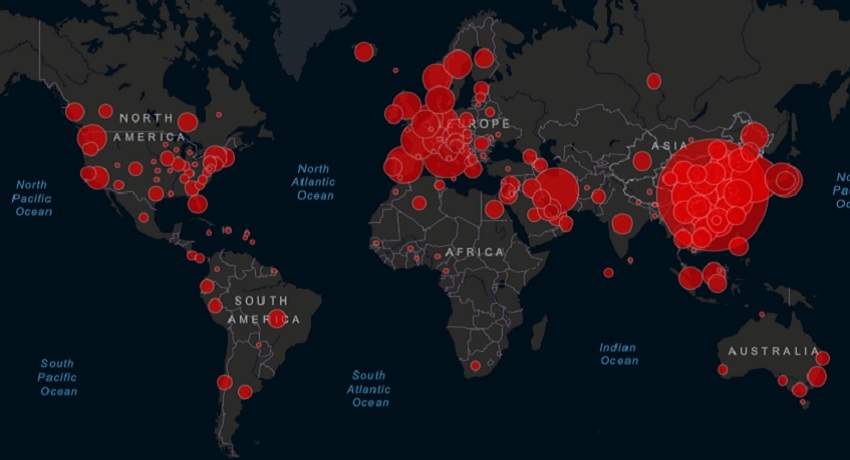 15 devices to be produced daily