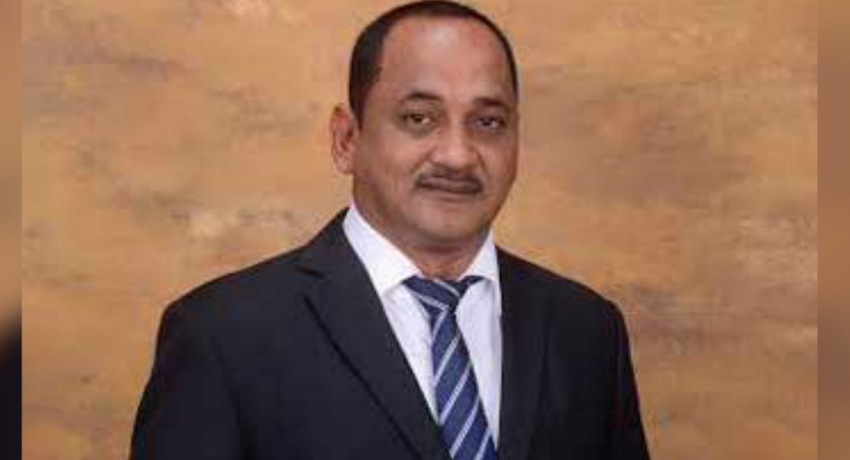 COLOMBO (News 1st):- Sri Lanka Muslim Congress Parliamentarian A.L.M. Nazeer speaking to journalists following an event in Attalachchenai today (August 25) responded to inquiries on Gotabaya Rajapaksa and the SLPP having discussions with them.

He further said that although they worked together during the rule of Mahinda Rajapaksa that their communities were not protected despite that both the Muslim and Tamil communities had contributed to the change of government in 2015. He adds that they do not mind if Sajith, Karu or Gotabaya comes forth or even if the President is re-elected back to office but that they all have a duty to ensure their security. 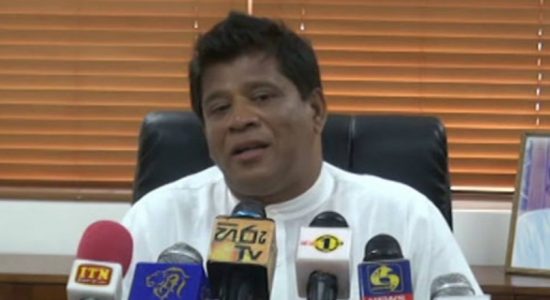