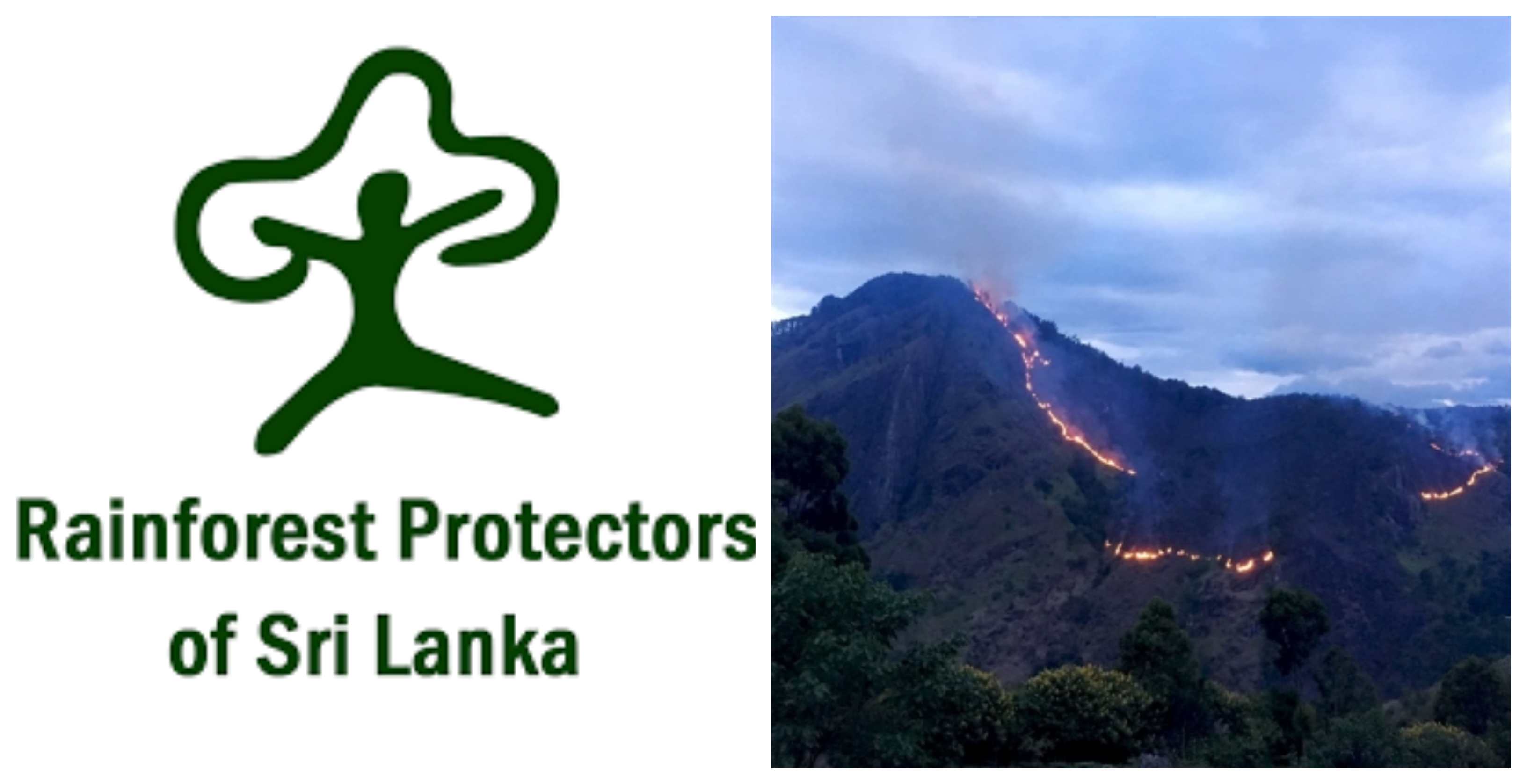 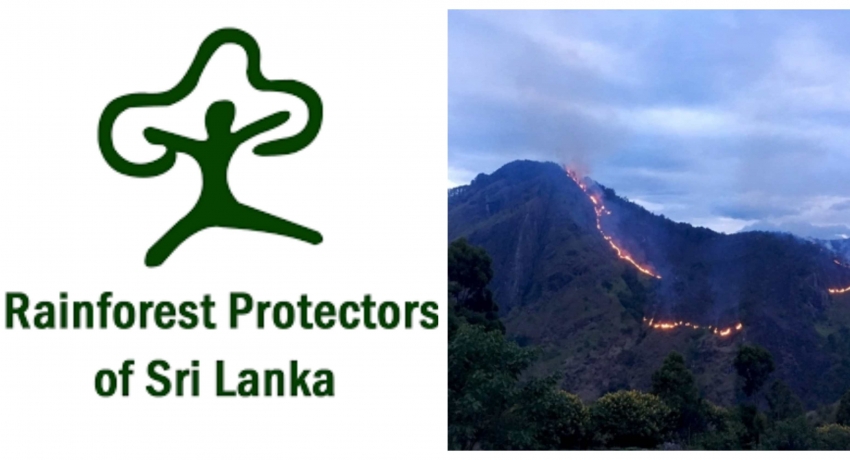 COLOMBO (News 1st):- More than 200 acres of land were destroyed during the past two days due to the fire that erupted in the area surrounding the Ella Rock. The fires erupted in this area which is a part of the Ravana Ella Wildlife conservation on the 22nd of this month. The Sri Lanka Army, Police, area residents, and the Wildlife officers attempted to douse the fire. On previous occasions, too several fires were reported in the same area.

The Convenor of the Rain Forest Protectors Society, Jayantha Wijesinghe speaking on the matter said that this is the second time that this area has caught fire and that when the fire erupts in a smaller area that the disaster management units should be able to control it. He further said that in a country where certain MPs including ministers use helicopters for everything, that it is ridiculous how the disaster management units make remarks on the Rs. 100,000 cost for the helicopter when the forest land is on fire.

The convenor also said that they do not know who is responsible for the matter although they got to know that a suspect was arrested over a previous similar incident. However, he added that this suspect was simply released after being advised and that no law has yet been enacted against any such perpetrators. 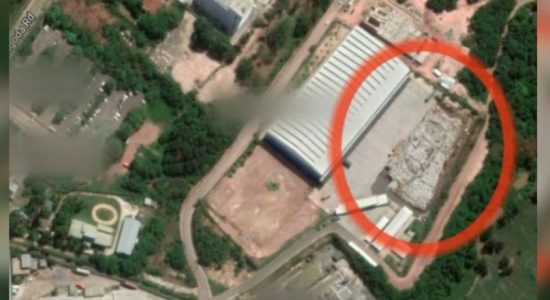 The environmental agency that supports pollution

Quality of Rs. 6,259Mn worth medicine compromised due to improper storage 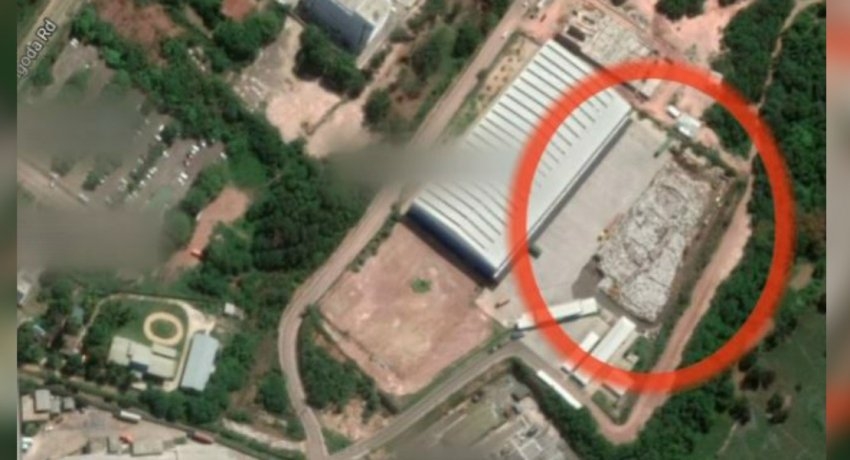 The environmental agency that supports pollution