The Ceylon Shipping Corporation in 2015/2016 purchased two ships namely the Ceylon Breeze and Ceylon Princess each at a cost of US$ 35 million. The FCID found that the ships were purchased from Avinc International Beijing through an unsolicited proposal which led to serious concerns.

According to facts presented to the Fort Magistrate’s Court yesterday (August 23), the FCID using data from CW Kellock recognized ship valuers, discovered that the value of a ship between 2014/2015 was only US$ 20 million. FCID also found that the Price Committee and Project Committee in Sri Lanka had estimated the value of the ship to be US$ 26 million. The ships were purchased using a loan of US$ 35 million per ship from the People’s Bank.

What is even more surprising is the FCID revelations of suspicious telephone conversations between the local agent of Avinc International Beijing and Ranjith Premasiri, the ex-secretary of the Ministry of Ports and Highways.

Examination of Avinc International Beijing’s Local Agents Sri Lankan Bank accounts revealed money was funneled from an account at the Emirates NBD Bank. From 2012 to 2017 around US$ 43 million was pumped to this account from various foreign accounts belonging to Arinma Holdings Limited registered in the British Virgin Islands in 2009. According to the FCID, the ultimate beneficial owner of Arinma Holdings Limited is listed as Devinka Rumali Perera. The FCID found that Arinma Holdings Limited was listed as a party to contracts for the RDA’s road development projects including the A9 Road. 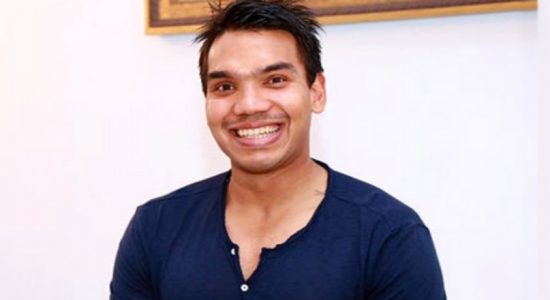