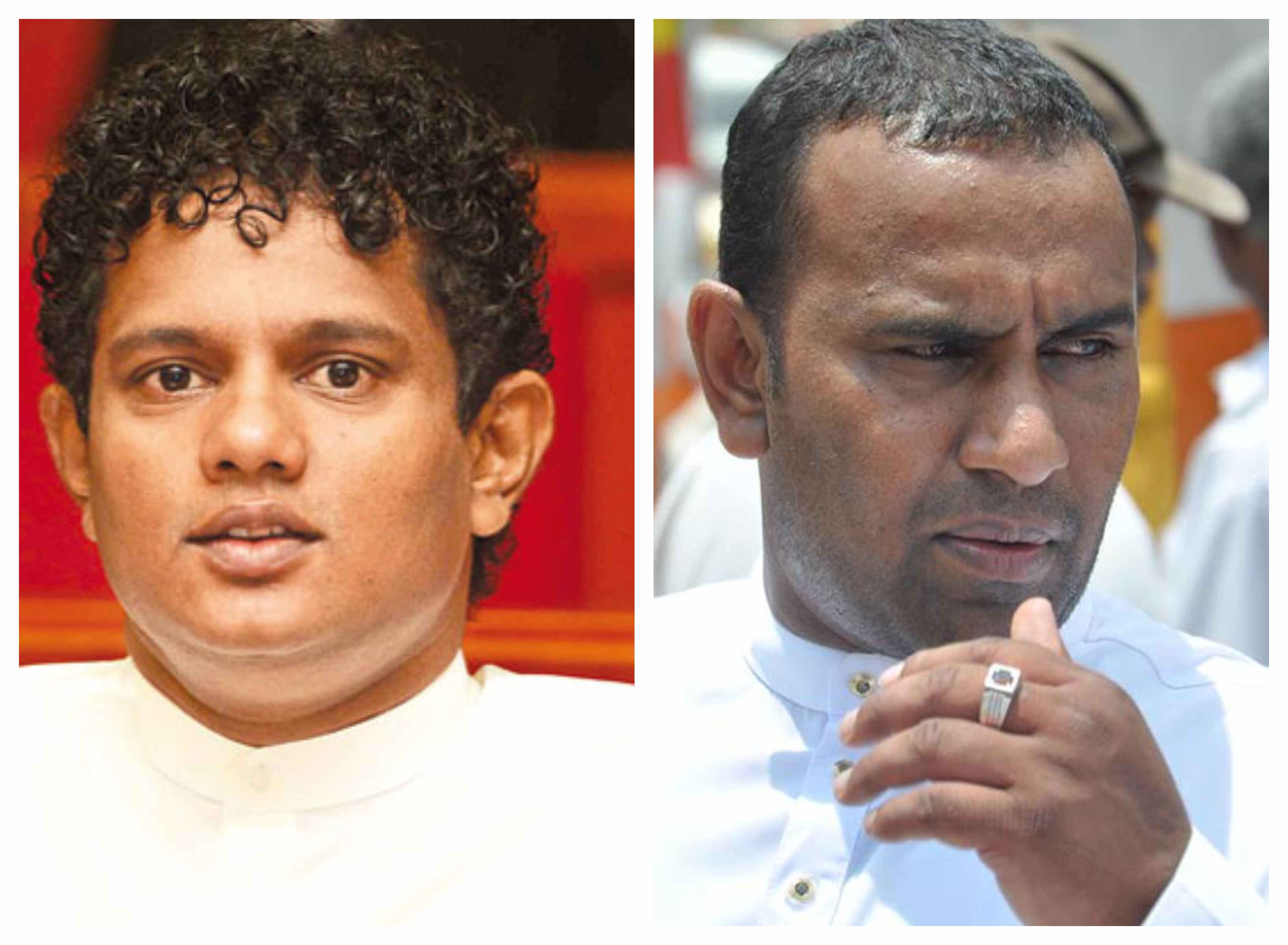 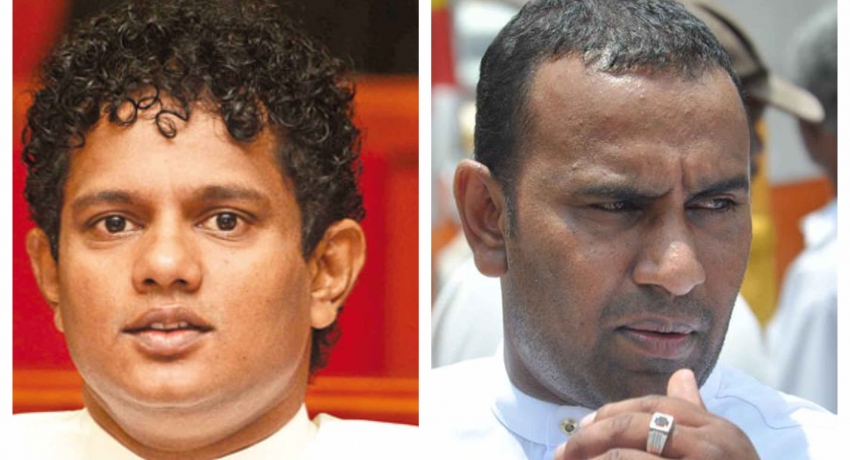 When journalists inquired on the matter, UNP MP Hesha Withanage said that more MPs will resign very soon. He further explained that the President said that each of them will be paid a salary of Rs. 450,000, however that a monitoring MP does not receive a vehicle or an allowance. He further said that therefore there is no point in holding the position as they cannot go to the general public while creating such a bad image when they cannot do the work needed. He added that it is easier for them to go to the villages and get together with the people to work.

When UNP MP Wijepala Hettiarachchi was questioned if he will too be resigning in a similar manner, he said that although monitoring MPs were given certain responsibilities to undertake that they were not granted with an allowance or any other facilities. However, he says that since the Prime Minister has given them the assistance that there is no need to resign in such a manner. He added that there is no need for him to resign from a position that is given to him since they only have another 3-4 months left.