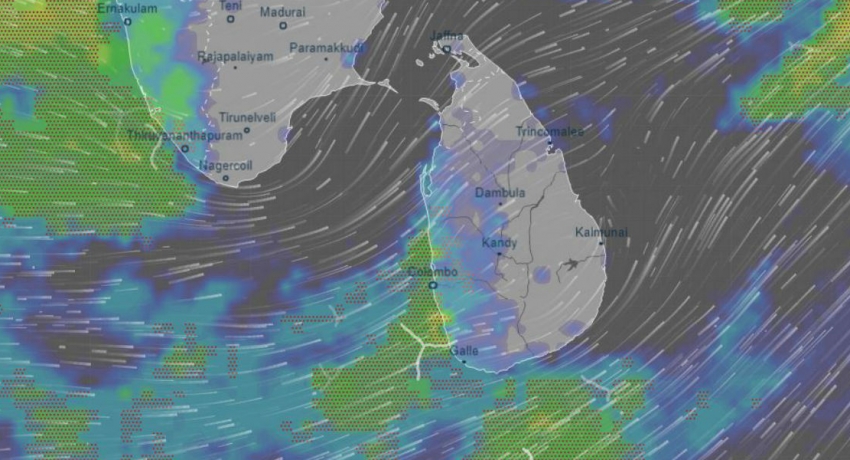 Colombo (News1st) – According to the Met Department, strong winds of upto 50kmph can be expected in the Northern, North-central and North-western provinces as well as in the districts of Trincomalee and Hambantota.