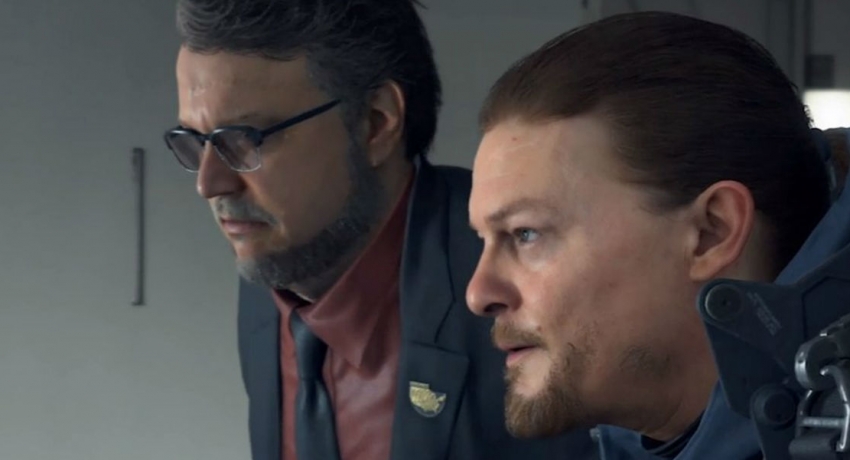 Reuters – The world’s largest games fair kicked off on Tuesday with up to half a million fans expected to see their favourite e-sports stars in action and give feedback that can decide whether a new release is a hit or a flop.

The Gamescom fair in Cologne opens to the public on Wednesday after a series of sneak-peek events to whet the appetite of enthusiasts who are driving the growth of an industry that now generates greater global revenues than TV.

E-gaming stars are starting to make the kind of money earned by pro sports champions, with U.S. teenager Kyle Giersdorf scooping the $3 million prize when he won the Fortnite World Cup in New York last month.

Organizers say this year’s event will focus on cloud-based gaming, amid a trend towards using a range of connected devices and away from consoles such as the Sony Playstation or Microsoft Xbox.

Independent game developers will also be in the spotlight, said the industry’s spokesman Felix Falk.

Fans will get an up-close look at heroes demonstrating forthcoming releases, with developers and industry analysts observing queues and interviewing visitors to assess which might turn out to be hits.