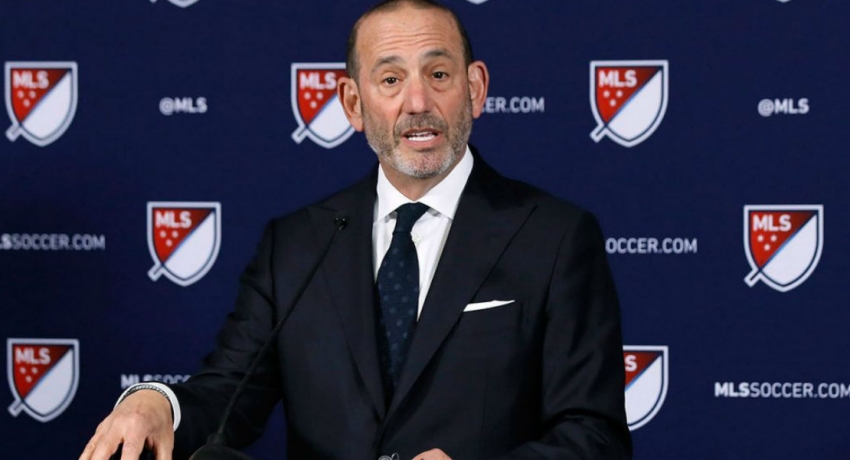 Reuters – Major League Soccer awarded St. Louis an expansion franchise on Tuesday (August 20), and it will be the first female majority-owned team in league history.

The club will begin playing in 2022 in a new downtown soccer stadium as the MLS’s 28th team.

“It is with great pride that we welcome St. Louis to Major League Soccer,” said MLS Commissioner Don Garber. “St. Louis is a city with a rich soccer tradition, and it is a market we have considered since the league’s inception.”

The club is expected to be immensely popular as the city has a deep history of supporting soccer, including a pair of U.S. women’s national team’s friendlies ahead of the last two World Cups that drew more then 35,000 fans.

“Our MLS team and stadium will only add to St. Louis’ renaissance currently underway and will provide us with a great opportunity to bring together many different segments of the community, uniting people in their love for the game.”

With the addition of the team in St. Louis, 18 clubs have now joined MLS since 2005, fulfilling a vision for strategic expansion that has transformed the landscape of professional soccer across North America.

FC Cincinnati joined MLS as the 24th team this season. Nashville SC and Inter Miami CF will debut in 2020 followed by Austin FC in 2021.

MLS announced in April plans to expand to 30 teams and said at the time the fee for the next two teams would be $200 million.