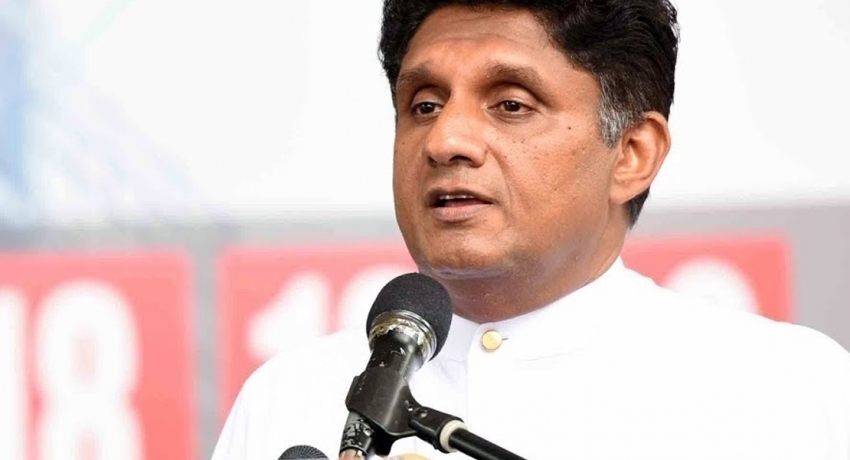 COLOMBO (News 1st) – Two Dhamma school buildings constructed at Agunukolapelessa, Talawa Sri Bodhi-Maala-Kaarama Viharaya under the Sisu Daham Sevana Program was vested with the public yesterday under the auspices of the Deputy Leader of the UNP, Minister Sajith Premadasa.

Minister Sajith Premadasa stated that as no donations were made to the viharaya, he had taken measures to build two Dhamma school buildings.

He added that he is a practical Buddhist and he does not want to claim himself a Buddhist and would carry out tasks which are necessary. 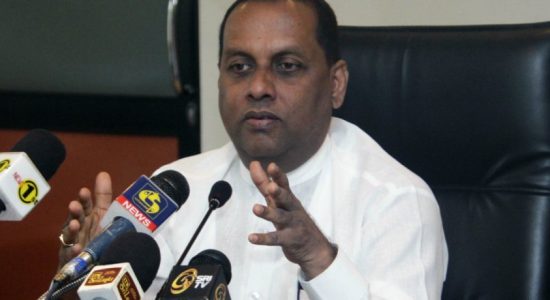 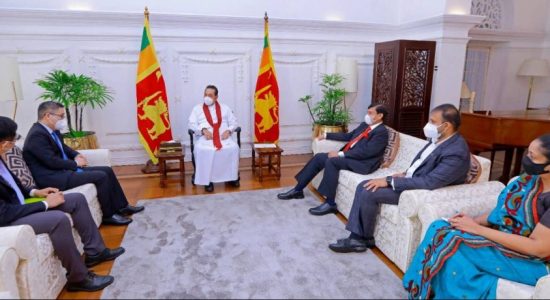 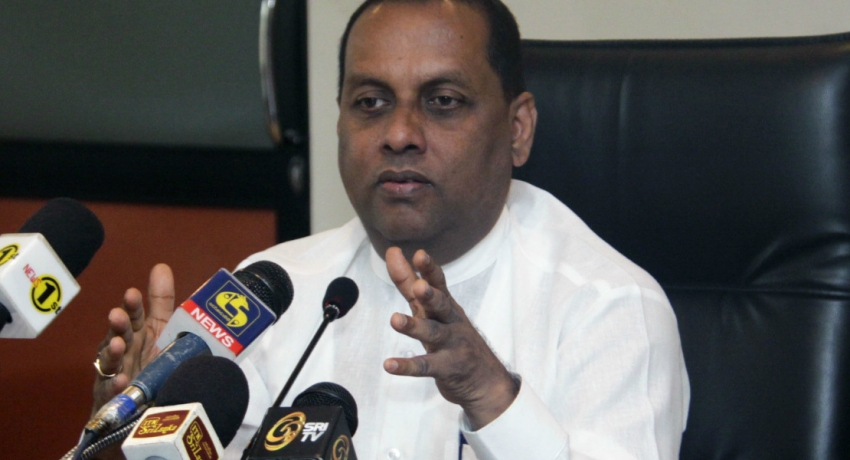