He noted that they will announce their candidate amidst hundreds and thousands of party supporters at the Galle Face. He went on to say that it was nothing to fret about over the delay to announce their presidential candidate as the time of the announcement will have nothing to do with winning.

He added that they would not want the approval from their party leader to announce their candidate and if Ranil Wickremesinghe is to announce himself as the presidential candidate, the working and the parliamentary group committee would politically stop him.

Meanwhile, Minister Patali Champika Ranawaka has stated that a decision on the Presidential candidate and a broad alliance will be made before the end of this month.

Patali Champika Ranawaka Minister of Megapolis & Western Development noted that although they could not come to a definite agreement on an alliance last Saturday they were able to come to a decision on the alliance’s constitution and before the end of the month they would decide on the alliance as well as the presidential candidate.

He added that despite minister Sajith Premadasa’s requests to announce the presidential candidate before the alliance, both will be announced together.

He finally noted that upon coming to a conclusion who would run the country, he would support their candidate whoever it would be. 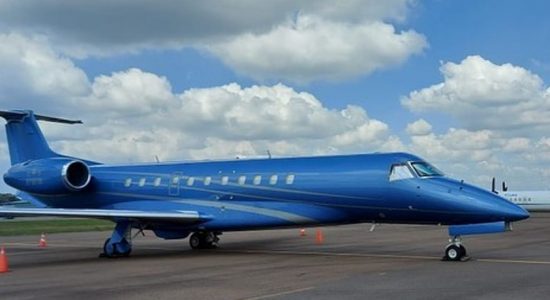 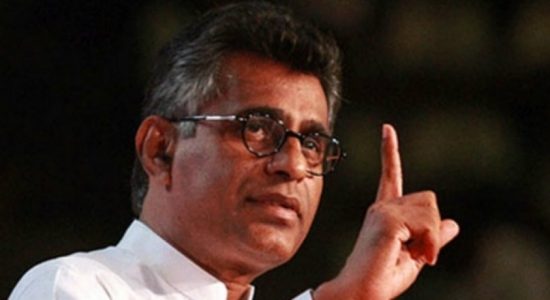 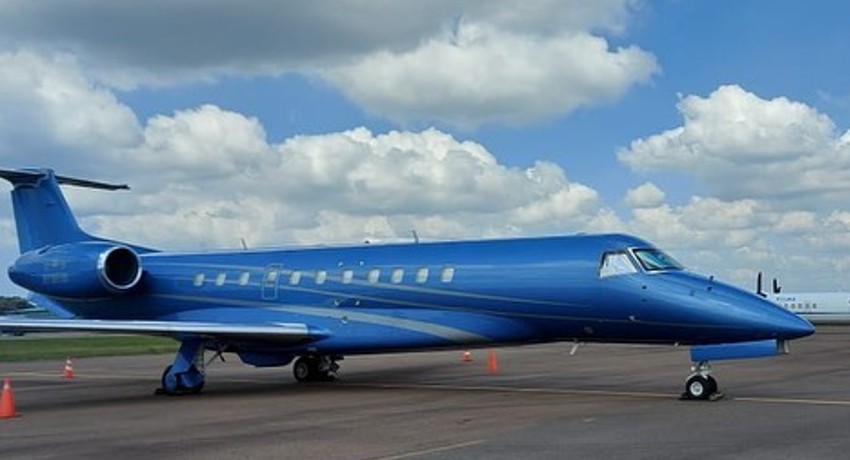