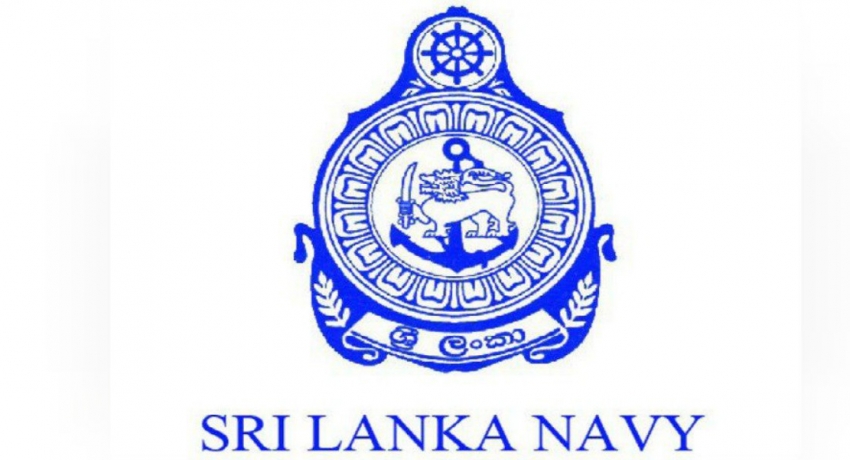 7 arrested for illegal fishing in Trincomalee

7 arrested for illegal fishing in Trincomalee

Colombo (News 1st) – Seven persons were arrested by the Navy on the charges of engaging in illegal fishing activities in close proximity to Norway island, Trincomalee.

The Navy stated that the suspects had used banned explosives for their fishing activities which led to their arrests. A dinghy and 376kg of illegally caught fish were also taken into the custody of the Navy.