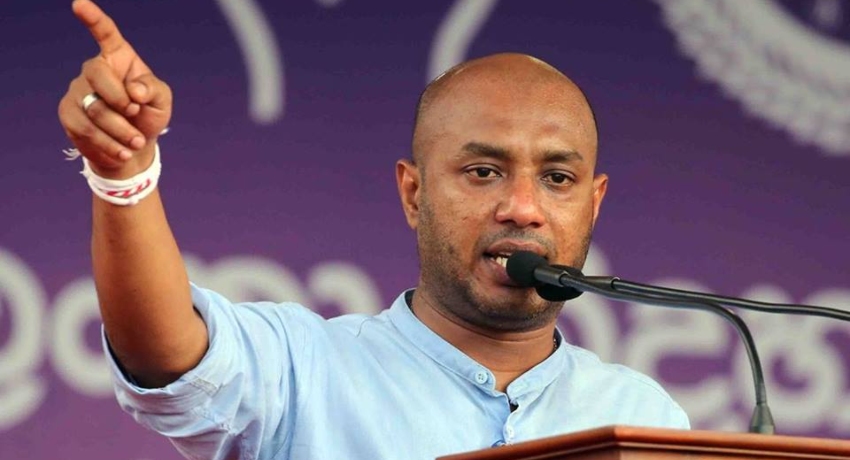 Colombo (News 1st): Following an event held in Thambuththegama, National Organizer of the SLFP, MP Duminda Dissanayaka expressing his views questioned if anyone can succeed in the presidential election without the SLFP. He noted that no one would be able to win the election without their 1.5 million voter base.

MP Dissanayake added that at present, the SLFP is the crucial factor and it won’t be long until those who left their party returns. He said when the Podujana Permuna announced its presidential candidate, they thought everyone would join them.

He went onto note that one fact the President clearly states is, that there is no reason to follow any particular leader. He pointed out that they as a party will discuss this matter, and make the right decision, then the public will be informed of it. 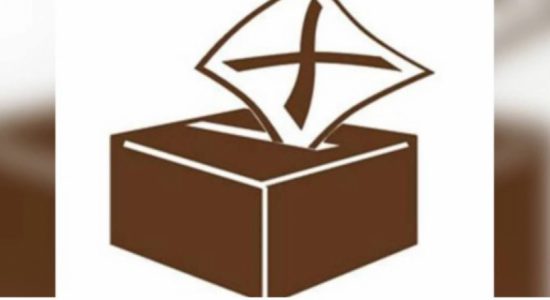