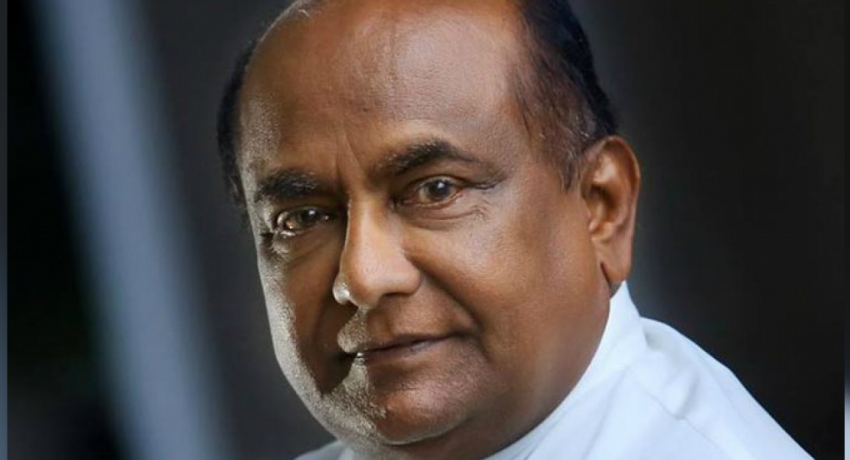 He expressed these views during a media briefing held in Anuradhapura yesterday. (12 August)

He stated that a discussion was held but a decision was not reached. He noted that it was a very amicable discussion where President Maithripala Siriseana and Mahinda Rajapaksa agreed to meet and discuss if the need arises in the future.
He added that people look enthusiastic and hopeful .”We believe that we can go beyond 50% and go for 60-55% “, he continued.

MP of UPFA Mahinda Yapa who addressed the media reasoned that the Prime Minister has destroyed the country, the Central Bank, the national security, the administration of the country and would soon be the destruction of the UNP.