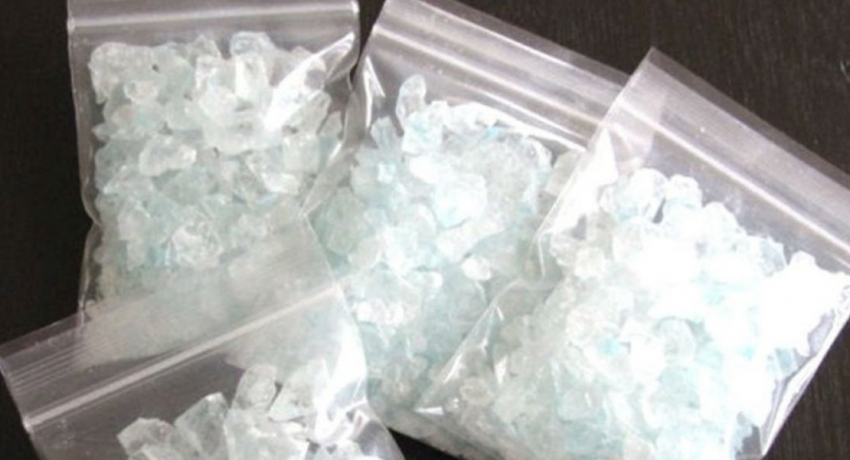 Colombo (News 1st): Preliminary investigations have revealed that an operation to smuggle ICE into the country through the BIA has been in operation for an extended period of time.

According to the police, the main racketeer is a resident of Matale and operations are in place to arrest the suspect.

Meanwhile, two suspects who were arrested at the BIA on the 11th of Agust with ICE in their possession are being interrogated under detention orders. The suspects aged 33 and 24 are residents of Katugastota and Matale.

The suspects were arrested by the Police Narcotics Bureau based on a tip-off received. One of the arrested suspects was arrested as he arrived from India carrying 1.045kg of ICE. The second suspect that was arrested was an individual who had arrived at the BIA to pick up the first suspect. 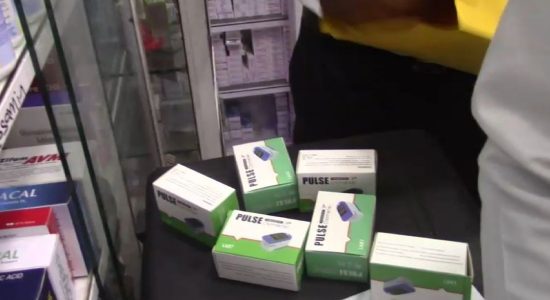