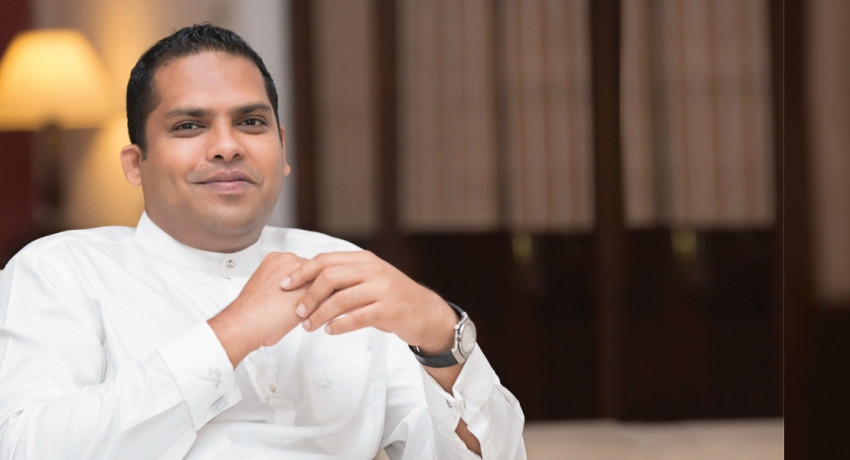 He further mentioned that they would not want to display their ancestral homes or praise their brothers and merely go home.”I promise you that I will even sacrifice my life to see Sajith Premadasa become the president of this country”, he added.