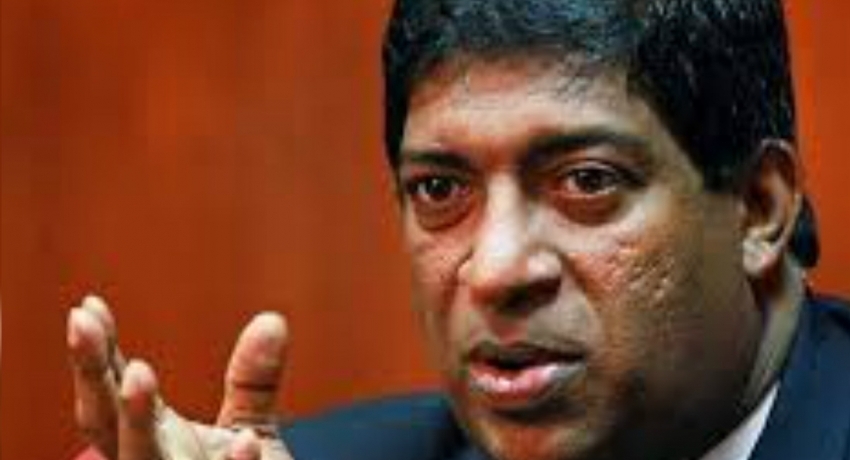 A candidate to represent every ethnic community-Minister Ravi Karunanayake

A candidate to represent every ethnic community-Minister Ravi Karunanayake

COLOMBO (News 1st) –  An event to appoint UNP organizers for North Colombo region was held in Sedawatta yesterday(August 11) under the auspices of Minister of Power and Renewable Energy.

Menaka Vithange was appointed as the organizer for Mawatta electorate.

The appointment was made as a result of the demise of CMC member and organizer for Mawatta electorate Sunil Vithana, the father of Menaka Vithanage.

He went on to say that the UNP will choose a candidate who will represent the entire party and every ethnic community in the country. 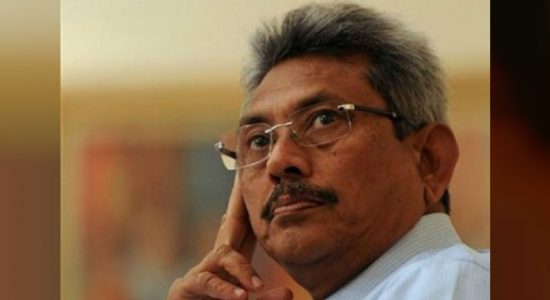 Way to stop Gotabaya is assassination-Gammanpila

Over 120,000 without electricity in Galle and Matara 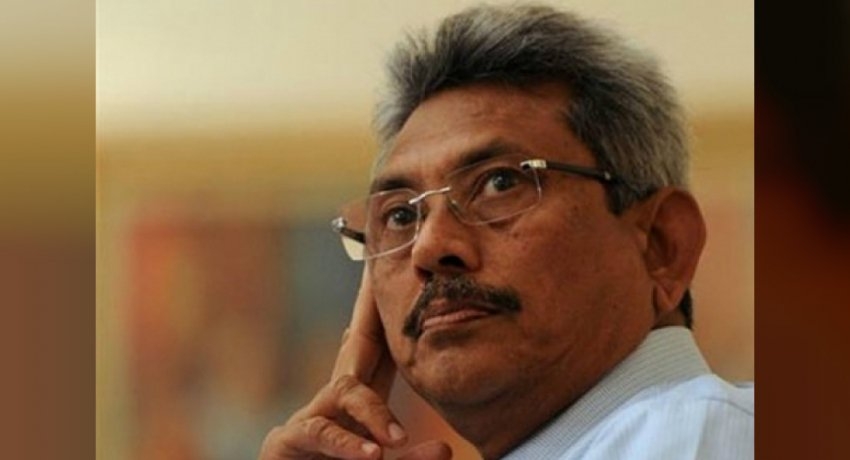 Way to stop Gotabaya is assassination-Gammanpila

Over 120,000 without electricity in Galle & Matara