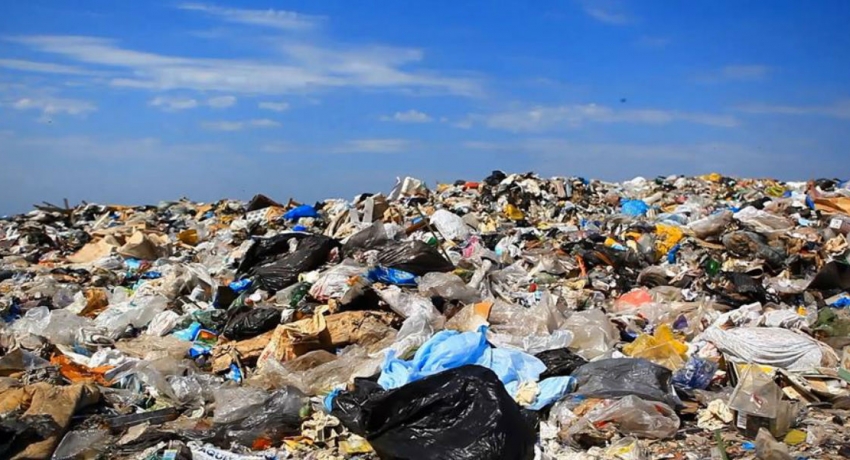 Garbage to be transported under police protection

Garbage to be transported under police protection

COLOMBO (News 1st) –  Colombo Municipal Council stated the lorries transporting waste from Colombo to the Aruwakkalu Sanitary Landfill have been provided with police protection. Municipal Commissioner, Palitha Nanayakkara stated that a protest was held yesterday in Puttalam, blocking the lorries. As a result, lorries were unable to reach to the Aruwakkalu Sanitary Landfill.

Since the inception of its construction, area residents protested against the sanitary landfill raising concerns of the unavoidable environmental and social damage.

The Court of Appeal issued an order to the Wanathawilluwa Pradeshiya Sabha requesting that the garbage collected in the Colombo Municipal Council area be allowed to be dumped in the Aruwakkalu Yard. Consequently, locals staged a protest yesterday(August 10) against the order.

The Colombo Municipal Commissioner stated that legal action will be taken against the protesters. Twenty trucks carrying waste have been transported from Colombo to the Aruwakkalu yard yesterday(August 10).

The Colombo Municipal Commissioner Palitha Nanayakkara stated unsegregated waste collected in the Colombo city limits will not be accepted. He said legal action will be taken against people who dump garbage in public places. 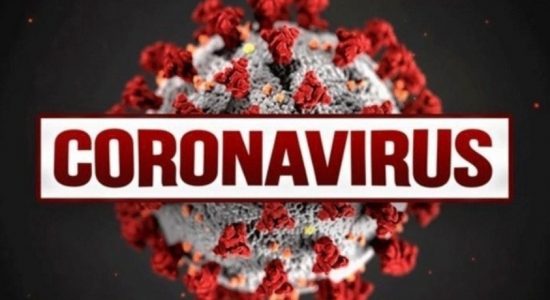 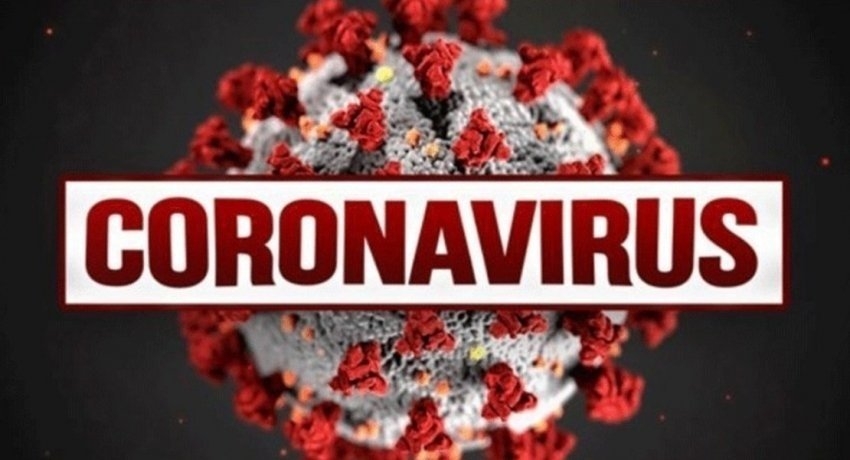