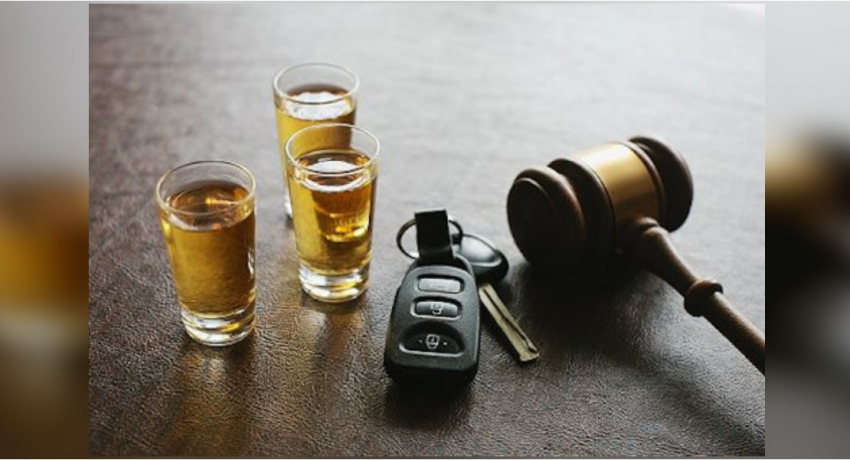 Colombo (News 1st): 7802 people were arrested by Police as a part of their operation to nab drunk drivers which were launched last month. This operation was launched on July 5th in a bid to crackdown on drunk driving involved in several accidents in the recent past.

Police said 136 drunk drivers were arrested during a 24 hour period ending at 06 am.