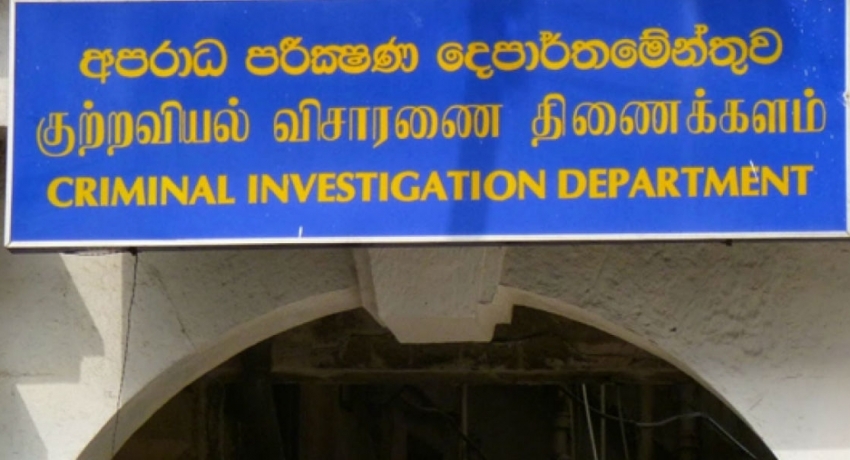 COLOMBO (News 1st): The Criminal Investigations Department states that the bank accounts of the Leader of the National Thawheed Jamath terrorist organization, Mohommad Zaharan, and his followers have been frozen. The accounts held a sum of Rs. 134 million in deposits.

Police Media Spokesperson SP Ruwan Gunasekara said that assets owned by these suspects amounting to over a billion have been identified. Over 60 suspects are currently under arrest over the April 21st attacks. The arrested individuals also include women. 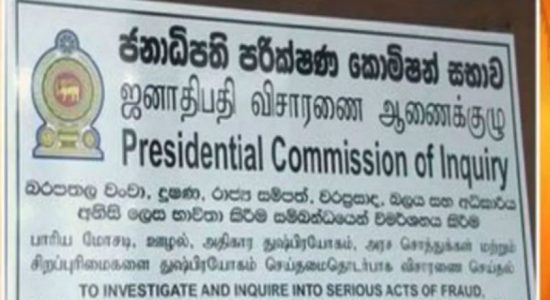