Colombo (News1st) – A group of potato farmers engaged in a protest opposite the Co-operative Development Department in Union Place Colombo.
Potato farmers in the Uva Paranagama and Welimada, as well as the President of the All Ceylon Peasants’ Federation, were present at this protest.

A group of farmers discussed the matter with the officials of the Department of Co-operative Development and reached an agreement regarding the payments. 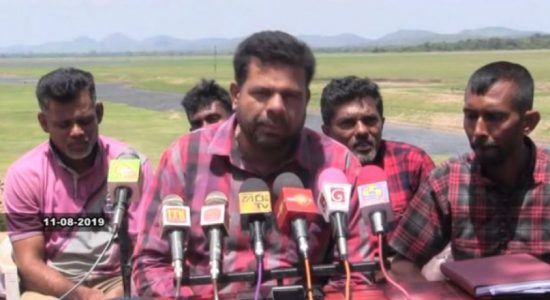