COLOMBO (News 1st) – President Maithripala Sirisena who is on a state visit to Cambodia paid a visit to King Norodom Sihamoni this morning. President Sirisena was accorded a grand welcome on his arrival at the Royal Palace by the King of Cambodia.

His Majesty Norodom Sihamoni said Cambodia stands firmly together with Sri Lanka in further cementing bilateral relations in economic, trade, social as well as the renaissance of Buddhism.

The presidential media unit stated that King Sihamoni recalled the strong ties between Cambodia and Sri Lanka and thanked the Sri Lankan leader for accepting the invitation to visit his nation.

His Majesty commended the progress achieved by Sri Lanka under the leadership of President Sirisena in economic, trade, social and religious fields.

The King also extended his gratitude for the assistance given by Sri Lanka to Cambodia in the educational sector including scholarships to Cambodian monks. 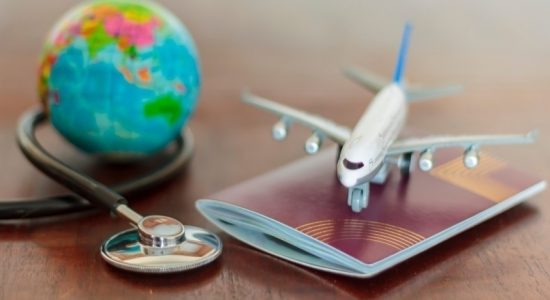 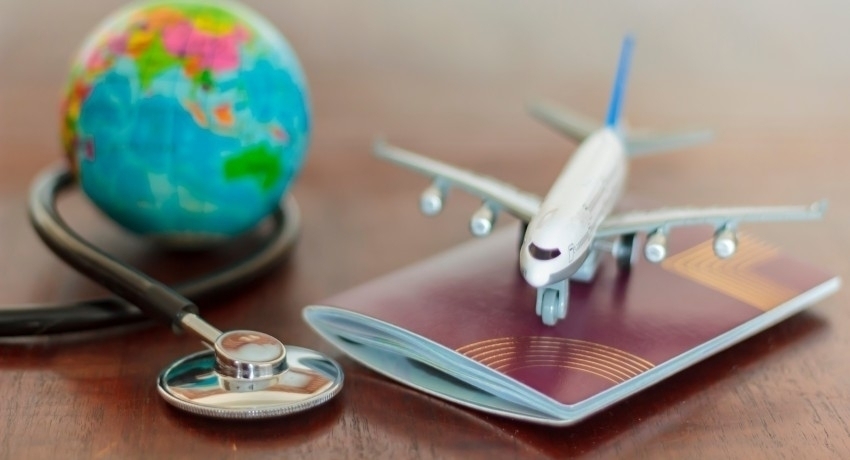