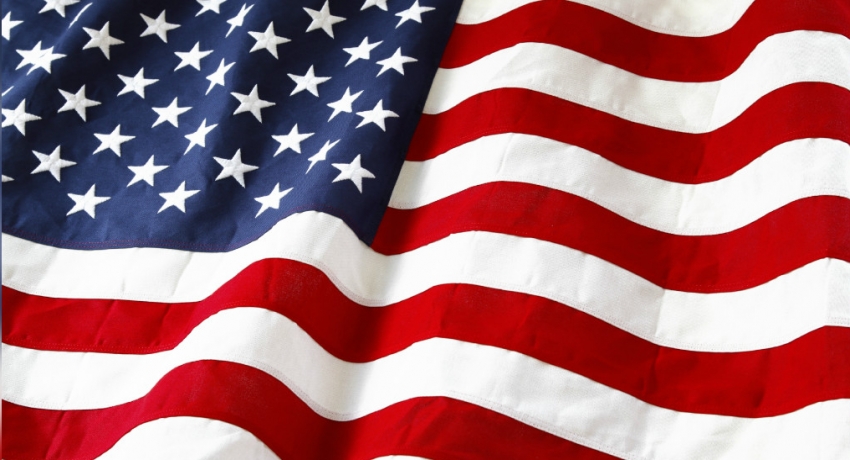 “Travelers to the United States should remain cautious that the country does not adequately protect people’s right to be safe, regardless of who they might be. People in the United States cannot reasonably expect to be free from harm – a guarantee of not being shot is impossible,” said Ernest Coverson, campaign manager for the End Gun Violence Campaign at Amnesty International USA. “Once again, it is chillingly clear that the U.S. government is unwilling to ensure protection against gun violence.”

Amnesty International today issued a travel warning calling for travelers and visitors to the United States to exercise extreme caution due to rampant gun violence, which has become so prevalent in the US that it amounts to a human rights crisis. https://t.co/bsVsiBOO5K pic.twitter.com/CVWEyVzR3c 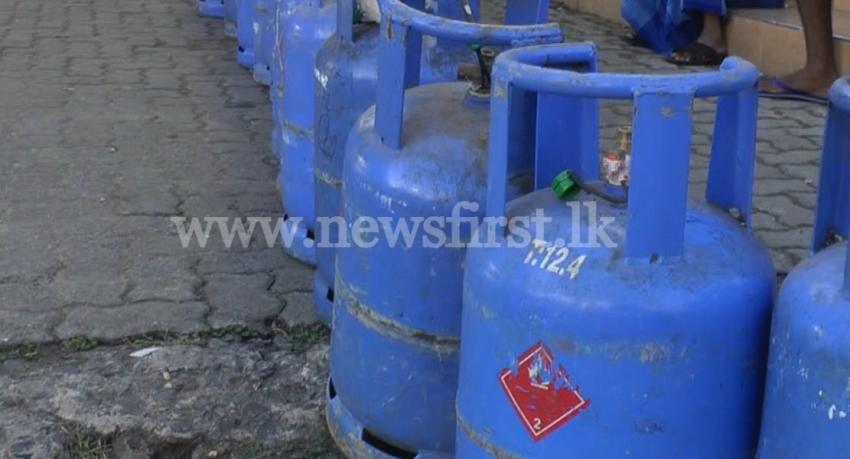