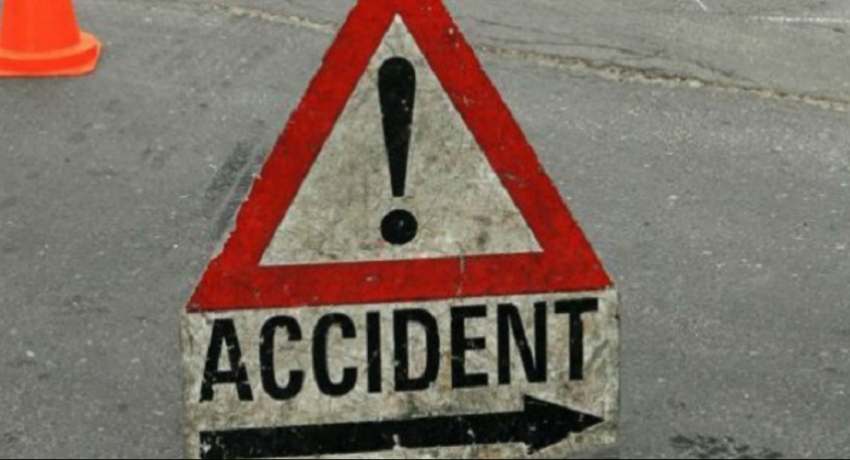 Colombo (News1st) – Two accidents in Eravoor and Habarana have claimed the lives of a pedestrian and a motorcyclist.

Police stated that accident in Eravur claimed the life of a pedestrian crossing the  Eravoor – Walachchena road. The accident occurred when a motorcycle collided with the pedestrian. Two individuals who were on the motorbike at the time of the accident have been admitted to the Batticaloa hospital with injuries.

Meanwhile, the accident that took place along Habarana – Polonnaruwa road was the result of a motorcycle crashing into a cab. The deceased was the motorcyclist who was reported to be a 41-year-old resident of Galoya.